Gatwick long-haul traffic grows in December with an increase of 6.1 per cent 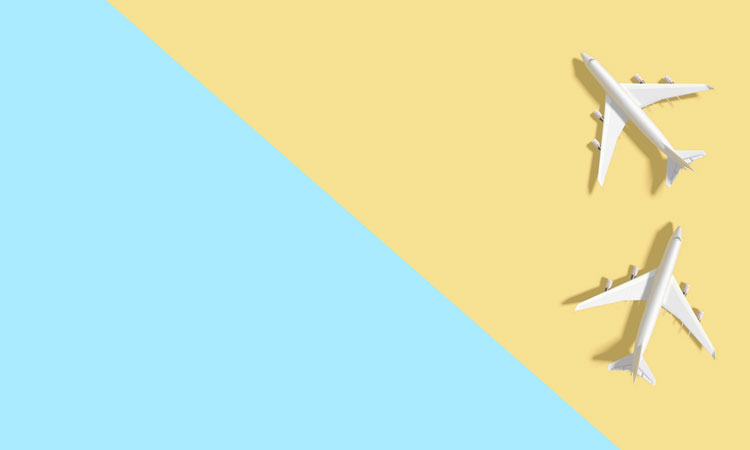 London Gatwick’s long-haul routes saw year-on-year growth of 6.1 per cent in December, as a rising number of passengers opted to spend the festive season further afield.

In the same month that a vital new long-haul connection to Shanghai with China Eastern was launched, routes to the US and Canada continued to thrive, 10.9 per cent overall. Las Vegas proved a particularly popular December holiday option, 50.3 per cent year-on-year.

Routes to Florida favourites Tampa, Fort Lauderdale and Orlando were also up 50.1 per cent, 30.7 per cent and 19.2 per cent respectively. New low-cost Norwegian routes to Miami, Rio de Janeiro and San Francisco – all launching in March – will further extend Gatwick’s network of over 60 long-haul routes.

2018 was Gatwick’s busiest year on record, with a total of 46.1 million passengers using the airport throughout the year – an increase of 1.1 per cent on 2017.

Gatwick’s growing global connectivity is also continuing to drive a surge in the volume of cargo handled by the airport, with tonnage up 16.1 per cent across 2018.

Overall passenger numbers in December were down 0.4 per cent year-on-year as a direct result of illegal drone activity around Gatwick, which caused the airport to close its runway. Traffic would have been up 4.8 per cent in December, according to forecasts, if the drone incidents had not occurred.

Stewart Wingate, CEO, Gatwick Airport said: “Our latest traffic figures highlight that 2018 was a record year for growth at Gatwick, with our annual passenger total reaching 46.1 million, and more passengers travelling to our extensive range of long-haul destinations than ever before. As expected, the unprecedented and unacceptable criminal drone activity that took place before Christmas and, hugely frustratingly, prevented many of our passengers from travelling, had an impact on December’s passenger numbers. As we begin the New Year, we’re looking forward to a fantastic 2019 in which we further increase our route network, with new long-haul flights to Rio and further frequencies to San Francisco launching in March. The consultation on our draft master plan closed last week and our efforts are now focused on delivering the final version of the plan, which will outline Gatwick’s exciting vision for essential long-term growth, later in the year.”