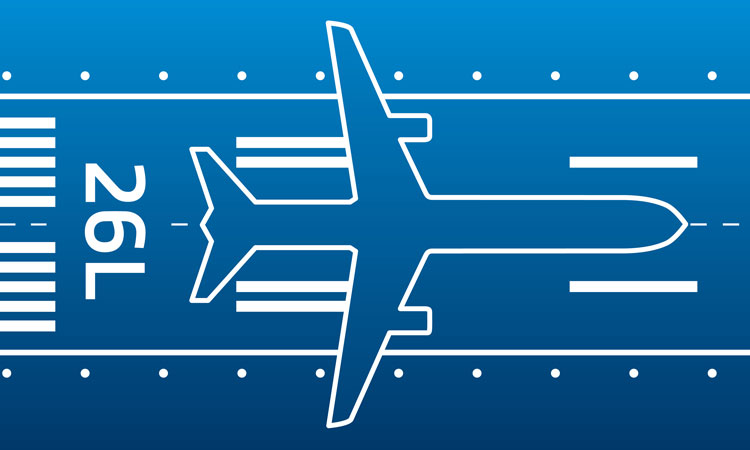 The E-GPUs provide aircraft on the ground with energy and replace the diesel variant. The purchase of the E-GPUs dovetails with the ‘Smart & Sustainable’ action plan and the climate agreement by reducing the CO2 emissions of Dutch airports.

Schiphol has designed the mobile E-GPUs in collaboration with ITW GSE and Nissan. After undergoing successful testing at the airport, five of these units are now used by Schiphol. Eindhoven Airport, Rotterdam The Hague Airport and Brisbane Airport, in which Schiphol also has an interest, have all commissioned one E-GPU.

The E-GPUs are used for aircraft which are on an apron rather than directly at the terminal. As a result, they supplement the Fixed Electrical Ground Power (FEGP), which is used to handle aircraft at 73 of the 127 permanent aircraft stands at Schiphol.

The ‘Smart & Sustainable’ action plan, which was presented by the aviation industry in October 2018, sets various goals which include ensuring that the terminals, offices and ground operations of Dutch airports will be climate-neutral by 2030. The E-GPUs help to achieve this goal.

Compared with the diesel variant, the E-GPUs reduce CO2 emissions by 90 per cent and NOx emissions by 95 per cent. The E-GPUs currently have new batteries. In the long term, the E-GPUs will be equipped with batteries which have already been used in cars for several years, allowing these batteries to be reused. The current generation of car batteries are powerful enough to be given a second life in the electric ground equipment.

Apart from the E-GPUs, electric ground equipment has already been used at Schiphol for quite some time. For example, the airport uses electric buses on the apron, electric buses at and around Schiphol, electric pushback trucks, electric aircraft staircases powered by solar panels and electric or hybrid cars.