Time based separation increases capacity by 1.4 landings at Heathrow

The increase in landings due to the time based separation (TBS) technique is the equivalent of extending Heathrow’s operating day by 30 minutes. 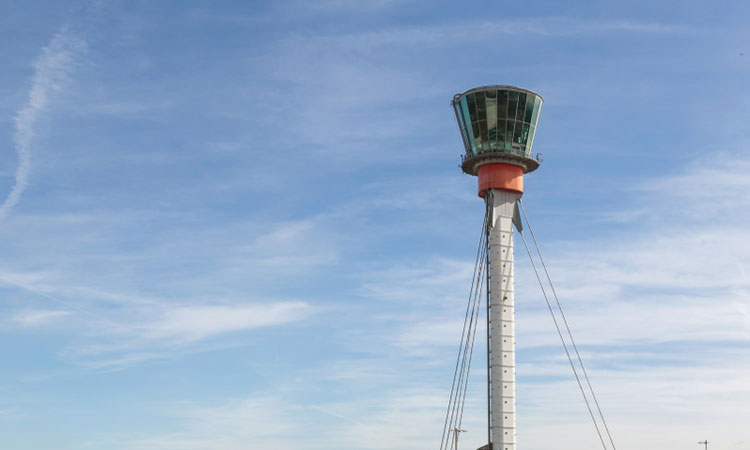 The use of TBS at London Heathrow arrivals is continuing to deliver major operational improvements, with the latest analysis revealing the added benefits of new tools introduced earlier in 2018.

In March 2018, an enhanced version of the system – eTBS (enhanced time based separation) – was brought into service by NATS, bringing with it a more refined set of wake categories developed by Eurocontrol, as well as new separation tools. These enhancements have helped make the operation more resilient against delays and disruption.

The first four months of eTBS operations saw a tactical capacity gain of approximately 1.4 additional aircraft landings per-hour in all wind conditions, with an additional 1.6 arrivals in strong headwinds over and above the 0.8 additional landings (2.6 additional in strong winds) already achieved by the original TBS.

Heathrow is capped at 480,000 movements per annum so this additional tactical capacity is all translated into improving on-time performance and a better passenger experience.

Allison Bates, Head of Air Traffic Management at Heathrow said: “Given our current capacity constraints, we’re always keen to launch new and innovative processes that increase our airport’s resilience and we are very excited to have worked with NATS to introduce eTBS. By doing this, we’ve been able to boost our punctuality, offer more certainty to our passengers while cutting aircraft emissions and reducing late runners for local communities. We will continue to work with NATS and the wider industry to facilitate more changes such as these that modernise aviation.”

Pete Dawson, NATS General Manager at Swanwick Control Centre, said: “It’s always a challenge to introduce new technology into our busy operation, but these results have exceeded our expectations. It means we’re strengthening the airport’s ability to cope during disruption; improving the passenger experience; and reducing airborne holding, which means a cut in noise and emissions.”

Heathrow is, so far, the only airport in the world where arriving aircraft are separated using dynamically calculated time internals, as opposed to set distances. This allows them to be adjusted in real-time to suit the prevailing wind conditions and help maintain the landing-rate.

The original TBS  – developed as a result of SESAR research – was first introduced for the Heathrow final approach operation at NATS Swanwick control centre in 2015, where it immediately delivered substantial improvements in resilience by reducing headwind delays by over 90,000 minutes a year, a fall of 62 per cent.

eTBS still shows wake pair markers or separation indications to the approach controllers but now also models the compression between each arriving pair as they slow down on final approach. A runway occupancy indicator for pairs of arriving aircraft is also displayed when the time spent getting off the runway is more limiting than wake separation.

NATS intends to continue adding tools and refinements to the TBS system, creating a suite of functionality it calls ‘Intelligent Approach’. The next step will see the introduction of Pairwise Separation, where every pair of aircraft type will have its own separation standard as opposed to the six categories used today and optimising the gaps between arrivals and departures at single runway airports.

One response to “Time based separation increases capacity by 1.4 landings at Heathrow”