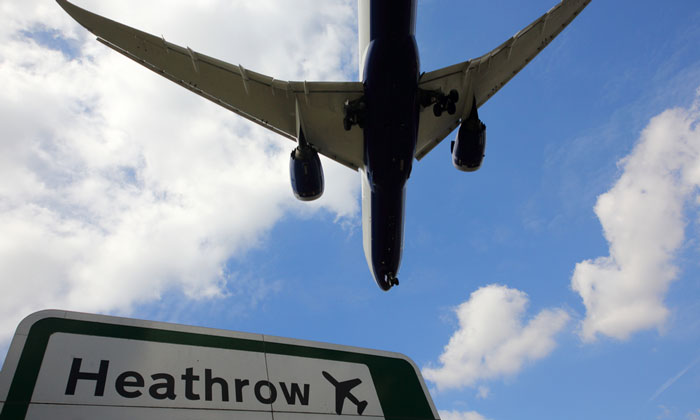 ANOTHER WORLD FIRST: eTBS was rolled out on March 16

The tool, known as “enhanced time based separation” (eTBS), uses the latest European wake vortex reclassification (RECAT-EU) both for arrivals and departures. Developed by Eurocontrol, RECAT-EU refines the wake vortex categorisation aircraft to even out weight boundaries.

eTBS provides air traffic controllers with separation indications to the runway threshold based on RECAT-EU plus Optimised Runway Delivery, which models the compression between aircraft pairs as they slow down to their landing speed. The tools also provide controllers with runway occupancy indications for pairs of arriving aircraft when that is more limiting than wake separation.

Air traffic controllers in NATS’ Swanwick control centre and Heathrow Airport control tower started using enhanced Time Based Separation (eTBS) on March 16, 2018. The air traffic services provider has predicted that the combination of RECAT and eTBS will increase tactical capacity at the airport by at least one arrival and one departure per hour. This additional capacity will be used to enhance operational resilience, improving punctuality and reducing air holding.

Juliet Kennedy, NATS Operations Director, said: “This enhanced version of TBS is a cornerstone of our new Intelligent Approach air traffic control IT suite, jointly developed by NATS and Leidos. It builds on the success of TBS, which was first introduced for Heathrow in March 2015. We are confident eTBS will increasingly enable faster recovery from adverse weather conditions, reduce overall delay, and help mitigate the increasing use of heavier aircraft types.”

Alison Bates, Head of Service Transformation & Performance at Heathrow Airport Limited, said: “eTBS has been a joint programme between Heathrow Airport and NATS and is a great example of the benefit of airport and air traffic control working together. It will help meet Heathrow’s flight punctuality goals – bringing noticeable benefits to the airport, airlines and passengers alike.”