Cork International Airport will see an increase in Air France routes to the continent after continued passenger growth. 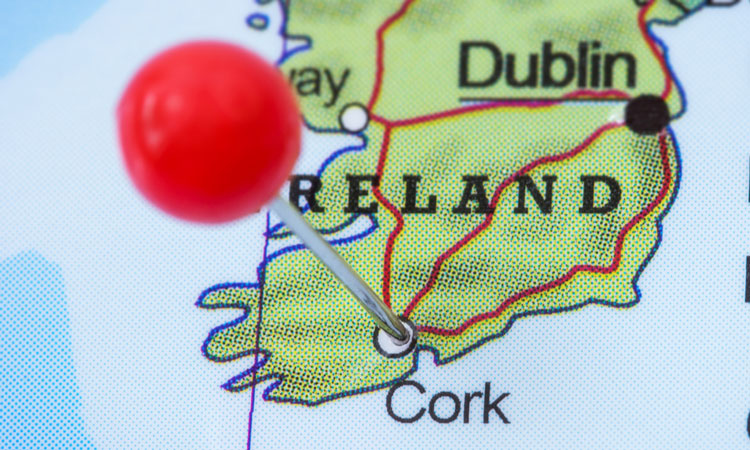 From the start of the winter season (officially the 28th October 2018), Air France will increase capacity by 24 per cent on its Cork-Paris service, adding an additional 336 seats per week.

Air France began operating a daily flight between Cork Airport and Paris-Charles de Gaulle in May 2018, linking Ireland’s south to the airline’s extensive network of 180 destinations worldwide. The route, initially announced as a seasonal service, was later extended to year-round due to positive bookings.

Bénédicte Duval, General Manager of Air France KLM UK & Ireland stated: “We are delighted to be in a position to increase capacity by 24 per cent on the Cork to Paris route just a few months after launching in the region. The positive performance to date is testament to the economic recovery in Southern Ireland and the investment Air France-KLM is making in this region. The extra capacity will offer our Irish customers more choice and connectivity, further facilitating growth in both the inbound and outbound markets.”

Speaking on the announcement, Managing Director of Cork Airport, Niall MacCarthy said: “The deployment of a new Embraer E-190 aircraft, resulting in increased capacity on the Cork-Paris route this winter, is testament to Air France’s confidence in the route and the support it has enjoyed in the past six months.”

He added: “France is one of the leading markets for tourism to Ireland. This expansion by Air France will make it even easier for French visitors to travel to the south of Ireland and explore all that the Wild Atlantic Way and Ireland’s Ancient East has to offer. It also benefits Irish passengers travelling to Paris and onwards across the globe via Air France’s hub at Paris-Charles de Gaulle.”

IAA welcomes re-opening of aviation as a day of hope