Cork Airport has recorded a 5% increase in passenger numbers in January compared to the same period in 2017. 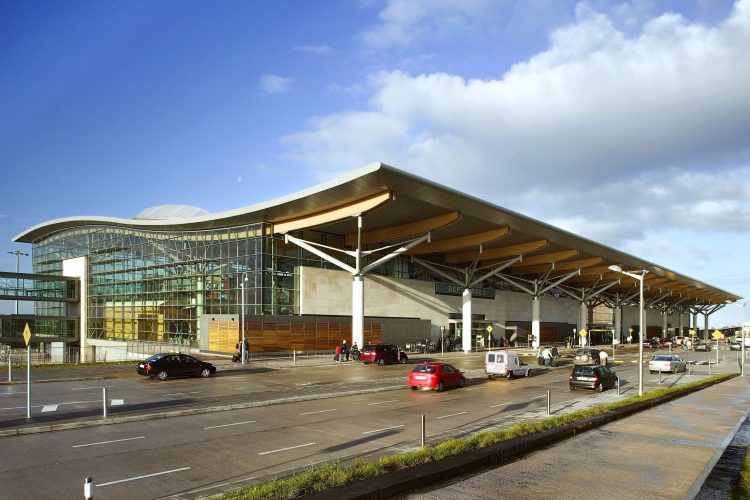 Traffic rose across all the geographical markets served by Cork Airport, the country’s second busiest, and best connected international airport after Dublin. Passenger volumes to and from eastern Europe had the biggest increase, up 13.4% year-on-year, while southern Europe was up 12.5% and London increased by 1%.

“This is our third consecutive year of passenger growth during the month of January, and it is a great start to the year at Cork Airport,” said Cork Airport Managing Director Niall MacCarthy.

“Last year, Cork Airport served 2.3 million passengers, compared to 2.2 million in 2016, highlighting our ongoing commitment to increasing routes and connectivity. One of our biggest route additions in 2017 was Cork’s first year-round direct transatlantic service with Norwegian to Boston Providence. It is proving a popular route, with TF Green Airport just an hour from Boston, less than two hours from the famed Cape Cod, along with easy access to the nearby islands of Martha’s Vineyard and Nantucket.”

In December 2017, Cork Airport revealed the addition of a new airline, with Air France to begin services out of Cork to Paris-Charles de Gaulle from 26 May until 27 October. This route will not only link Cork to France, but also connect passengers from the south of Ireland to Air France’s extensive network of over 180 destinations worldwide via the international hub of Paris-Charles de Gaulle.

SWISS is to expand its Cork Zurich service for 2018, more than doubling its capacity this summer from 9,000 seats to 20,140. The airline will operate three flights per week – Monday, Wednesday and Friday – commencing in early May and running until the end of October 2018.

Spanish carrier, Iberia Express, will expand its Cork Madrid route by 5% this summer, operating twice weekly to the Spanish capital from 1 June to 15 September. Fellow Spanish carrier Volotea has also announced that its Cork Verona route will operate every Saturday from 26 May to 29 August, with an additional flight on Wednesdays during peak season, commencing 27 June 2018.