246 airports are now actively engaged in addressing their impact on climate change, with 48 now carbon neutral and 44 offsetting 672,000 tonnes of CO2. 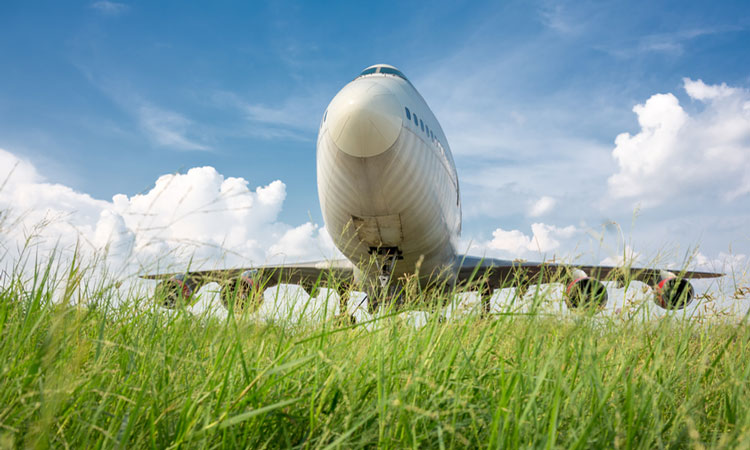 At the Global Sustainable Aviation Summit in Geneva, ACI provided an update on the latest developments among the community of 246 airports currently in the global carbon management standard, Airport Carbon Accreditation.

Angela Gittens, Director General, ACI World said: “Airports around the world recognise that climate resilience and climate action are two sides of the same challenge. With 48 new airports in the programme this past year, the Airport Carbon Accreditation programme has never seen such annual momentum. The 246 airports now accredited across the four levels of the programme welcomed 3.3 billion passengers last year which represents 44.2 per cent of global passenger traffic. All of those airports engaged in climate action voluntarily.”

She added “This collective effort is based on the airports industry making environmental stewardship a priority and it is making a difference. From May 2017 to May 2018, accredited airports succeeded in collectively reducing the CO2 emissions under their direct control by 347,026 tonnes. To put that achievement in perspective, it would take more than eight million trees planted over 10 years to absorb the equivalent amount of CO2.”

Niclas Svenningsen, who heads the Climate Neutral Now initiative at the United Nations Framework Convention on Climate Change (UNFCCC) Secretariat in Bonn, Germany commented: “Climate action by industry is critical to addressing the escalating threat of Climate change – everyone has their part to play. The airport industry’s work through the Airport Carbon Accreditation provides an example of an industry that is actively engaged in climate action, through independent certification, but also through the knowledge that airports gain from each other, as they try new solutions and technology to lower their carbon emissions.”

Dr. Fang Liu, Secretary General of ICAO said: “Our efforts to empower aviation to address its carbon emissions rely on the participation of as many actors in the sector as possible. ICAO follows the progress of ACI’s programme with keen interest. The growing success of Airport Carbon Accreditation – with emissions under the airports’ direct control being reduced by 5.3 per cent in the past year – is worthy of heartfelt congratulations to all involved.”

To reduce their carbon emissions, airport operators need to consider the full extent of the emissions sources under their direct control. Investment in more energy efficient lighting, heating, switching to hybrid or electric ground vehicles, onsite renewables, energy management tools and employee behavioural change all have a part to play. The possibilities become even more diverse when airport operators engage other stakeholders on the airport site as well (Level 3 of the programme). Initiatives such as Airport-Collaborative Decision-Making (A-CDM), Continuous Descent Operations and Time-Based Separation lower airline-associated carbon emissions and improve intermodal access, with electric or hybrid taxis offering passengers cleaner transport solutions to/from the airport.