Cutting aircraft carbon emissions should be the top priority for the aviation industry, according to research commissioned by air traffic service provider, NATS. 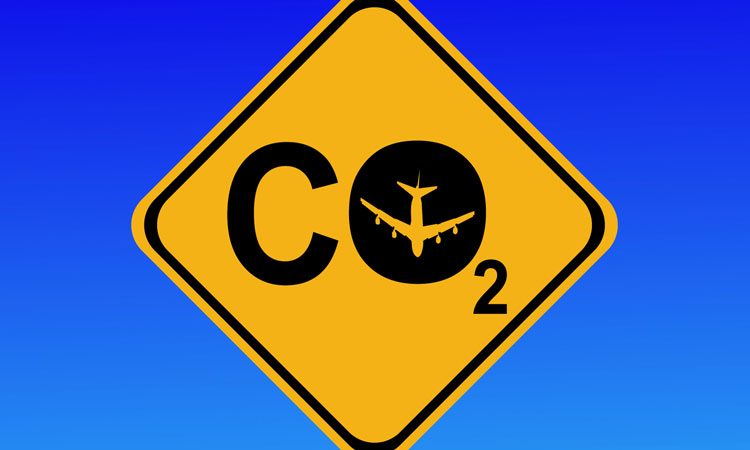 Cutting aircraft carbon emissions should be the top priority for the aviation industry, according to research commissioned by air traffic service provider, NATS.

Just over half (52 per cent) of the 1,000 people polled by Ipsos MORI, believe reducing emissions from flying should be the main objective from any reworking of the nation’s airspace – something that the industry intends to tackle over the coming years.

Improving flight paths (36 per cent) was the next highest priority, followed by cutting noise (32 per cent) and flight times (31 per cent).

Much of the UK’s network of air routes and flight paths were originally designed in the 1960s and are now in urgent need of modernisation, not just to cope with growing demand but to allow for the environmental improvements that people want to see.

The current airspace structure doesn’t allow air traffic controllers to take advantage of the navigation capabilities of modern aircraft, something that would allow for more direct routes and smoother and quieter flight profiles. This would help reduce carbon emissions per-flight while also helping to keep delays low by improving capacity.

The research reveals that 49 per cent of those surveyed would support changes to flight paths, against only six per cent who would oppose any changes, with almost six in 10 saying the process should be given the same priority as the roll-out of high-speed broadband.

Ian Jopson, Head of Environment and Community Affairs at NATS said: “We know that people still want to fly and that demand is growing, but these results show us that people also want to see a reduction in the environmental impact of aviation. Modernising how our airspace is structured and managed is the main way for us to do that.”

While environmental improvements were given top priority, more respondents agreed (45 per cent) than disagreed (21 per cent) that residential areas should also be avoided as far as possible, even if that did mean an increase in fuel burn and emissions.

Mr Jopson continues: “These findings are totally in line with the guiding principles around airspace change, with minimising noise for local communities the top priority at lower levels and reducing carbon emissions at higher altitudes. That’s exactly the balance we’ll be looking to achieve and we want to work with communities to achieve that.”

The research, dubbed the Aviation Index, provides new insights into people’s attitudes to flying; from the factors they take into account when choosing an airline and attitudes to flight safety; through to their concerns about the growing use of drones.