North American airports have managed to shrug off the potentially disruptive effects of record passenger volumes and massive construction projects to achieve a record high in overall passenger satisfaction. 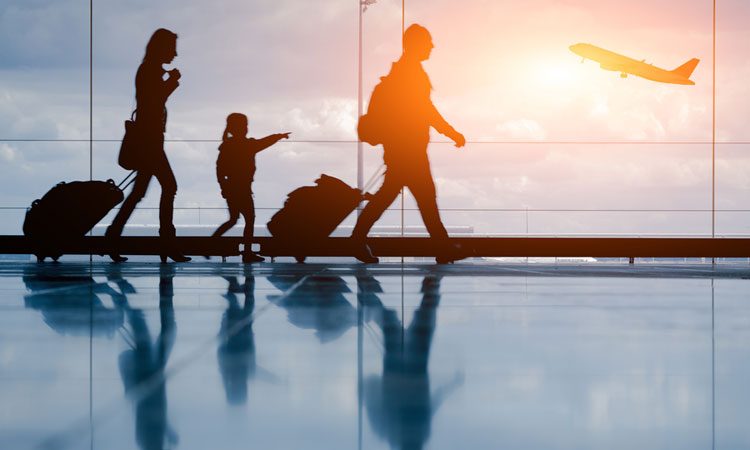 Michael Taylor, Travel Practice Lead at J.D. Power, said: “North America airports have been doing a tremendous job managing passenger volume, adding amenities, and keeping travellers moving despite some noteworthy challenges, but they will be put to the true test over the next few years. Several multi-billion dollar airport construction projects – such as those in Boston, Los Angeles and Chicago – are reaching phases in which passenger disruption and increased traffic will be incredibly hard to avoid. How well these rapidly expanding airports manage throughout these infrastructure projects will provide valuable insight into what’s in store on a nationwide basis.”

Some of the key findings of the 2018 study are:

Now in its 13th year, the study is based on responses from 40,183 North America travellers who travelled through at least one domestic airport and covers both departure and arrival experiences (including connecting airports) during the past three months. Travellers evaluated either a departing or arriving airport from their round-trip experience.