Passenger satisfaction has fallen according to CAA

The CAA has found that passengers are becoming increasingly unhappy with air travel as satisfaction has fallen gradually since 2016. 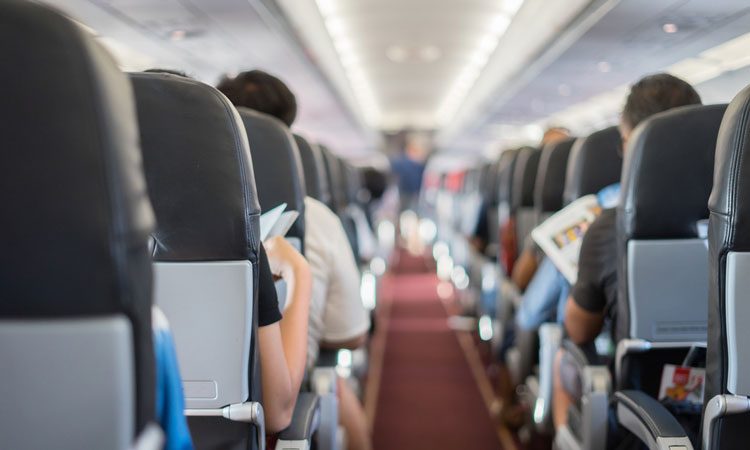 In the fifth survey of its kind to be carried out in the last two years, passengers were found to be particularly unhappy with how airports and airlines respond to disruption and delay.

The CAA’s survey is an investigation of UK consumer behaviour and attitudes regarding flying, which is used to help inform its work to put consumer interest at the heart of its regulatory activity.

The survey also suggests significant regional differences in consumer satisfaction with the overall travel experience during their last flight, with people in Wales, the East Midlands and the East of England less satisfied than those in the North East, Scotland and the North West.

Tim Johnson, Director at the UK Civil Aviation Authority, said: “Although satisfaction remains high at 83 per cent, our last two surveys have shown a reduction from 90 per cent. Delays and disruption can be caused by a range of different factors. Some of these are within the control of airlines, and some are not.  Whatever the cause, these delays can be frustrating for passengers.  We expect airlines to always provide prompt and accurate information and if passengers are entitled to further care and compensation, this should be provided without delay.”

One of the key identified drivers of consumer satisfaction is their experience on-board the plane. CAA analysis shows this element of the journey has the strongest impact on levels of satisfaction compared to other aspects.

There are also regional differences in overall satisfaction. For example, a higher proportion of passengers flying from the North East are satisfied with their flight (89 per cent) compared to in the East Midlands (76 per cent) and in Wales (78 per cent).

There are signs that the aviation industry is working to improve how it deals with dissatisfaction. The results of the survey suggest that the industry is making progress on how it responds to complaints and treats those with grievances.

Methodology: ComRes interviewed 3,500 UK adults online and via telephone between 29th March and 20th April 2018. Data were weighted to be demographically representative of all UK adults by age, gender, region, and working status. ComRes is a member of the British Polling Council and abides by its rules.