Green Airport Recognition awards by ACI Asia-Pacific are this year based around the theme of the of waste management to highlight the impact the aviation industry has upon the environment. 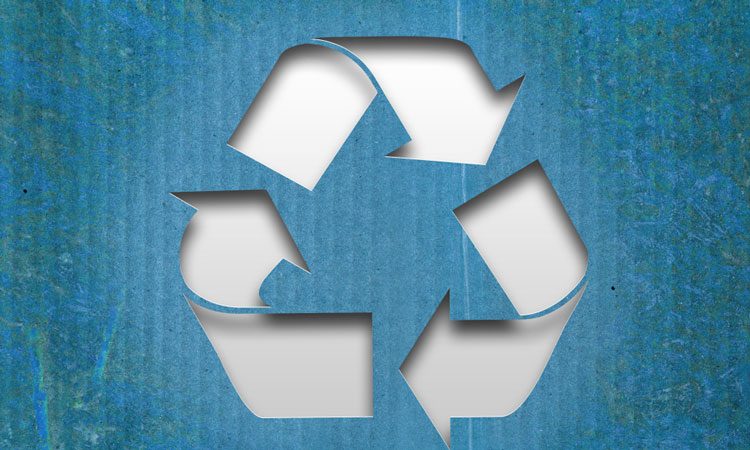 CIRCULAR ECONOMY: Waste minimisation was one of the three main management priorities identified in the 2017 Regional Environmental Survey

Airport Council International Asia Pacific has announced the winners of its Green Airport Recognition – an initiative aimed at reducing and highlighting the aviation industry’s impact on the environment.

ACI Asia-Pacific received a total of 19 submissions under the theme of ‘waste minimisation’.

The airports that entered the initiative represent 16 per cent of the total passenger traffic in the Asia-Pacific and Middle East regions.

The airports that took part had the opportunity to share their airport’s environmental projects with other airports in the region, while also being recognised for their achievements.

The project aims to increase understanding that different airports have individual environmental priorities. Accordingly, ACI Asia Pacific chooses a new priority as a theme for the scheme each year.

The judges based the winners on eight categories including composting, grass reuse and recycling.

The winners of the Green Airport Recognition were:

Over 35 million passengers per annum:

Between 15 to 35 million passengers per annum:

Less than 15 million passengers per annum:

Each airport was provided with a handbook for the guidelines that each award would follow. The handbook mentions that “airports should promote the culture of avoiding solid waste generation and, where possible, extracting value from remaining waste with the ultimate goal of sending zero waste to landfills.”

Furthermore, the handbook provides a waste decision hierarchy that shows – in order of decreasing priority – what constitutes the best overall environmental waste management choices: to avoid; to reduce; to reuse; to recycle; and finally, to dispose.

The ultimate goal is to eliminate all waste going to landfills so that value may be recovered, for example, by recycling valuable materials or converting waste to energy, biofuels or compost.

In a circular economy, products are designed for reuse, disassembly, refurbishment, re-manufacturing and/or recycling.