Passengers’ trust and satisfaction with aviation in decline

Data from the third and fourth waves of an 18-month online and phone survey has been released by the UK Civil Aviation Authority. 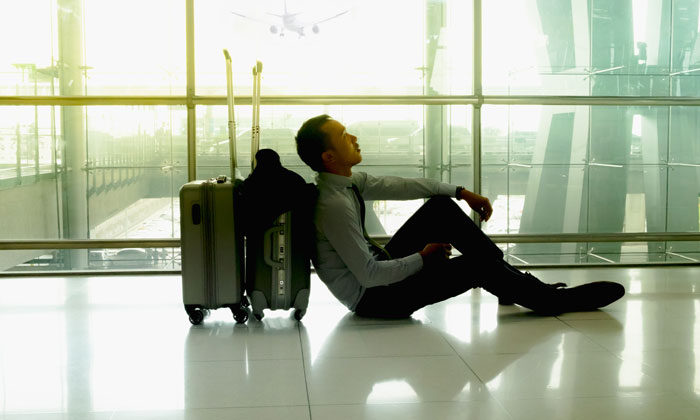 DELAYED DISSATISFACTION: Crowding and long queues at airports and flight delays were the most common problems

The investigation, carried out by Ipsos Mori on behalf of the CAA, was conducted in waves from 2016. More than 7,000 flyers were surveyed during the final two waves, taking place from February to March and September to October.

Responding to the publication of the consumer tracker Chief Executive of the AOA Karen Dee said: “UK airports take consumer satisfaction very seriously and we work closely with partners across the industry to make sure passengers have a safe and enjoyable travel experience. It is clear we are getting a lot right and passengers are overwhelmingly positive about flying, with nearly 9 in 10 passengers saying they were satisfied with their experience.

“We are continuing to invest in improving our facilities, with more than £8bn worth of capital investment planned across UK airports in the next five years to enable easy journeys with excellent facilities. Collectively as an industry, we are planning and investing in airspace modernisation, which will deliver swifter journeys and reduce delays in the air.

“Sometimes things do not go as we would like them to and we are committed to ensuring we rectify the situation and prevent similar from occurring in the future. For example, with 67 per cent of passengers dissatisfied with delays at passport control, we are working with Border Force to improve Border Force’s service to our passengers. Likewise, we are working with ground handling companies through the airlines that contract them to reduce delays in passengers being able to collect their luggage.

“We will continue to deliver the excellent service people expect from us and work with partners to improve on our great track record.”

To tackle falling levels of consumer satisfaction and trust, the CAA offered a series of pointers:

Reducing common problems – the industry needs to do more to reduce overcrowding and long queues at airports, and to consider taking action on disruptive behaviour.

Fixing things when they go wrong – The industry must keep consumers better informed and catered for when things go wrong, and get better at handling complaints.