A new retail hub and international passenger lounge will open at the beginning of next month at New Zealand’s biggest airport. 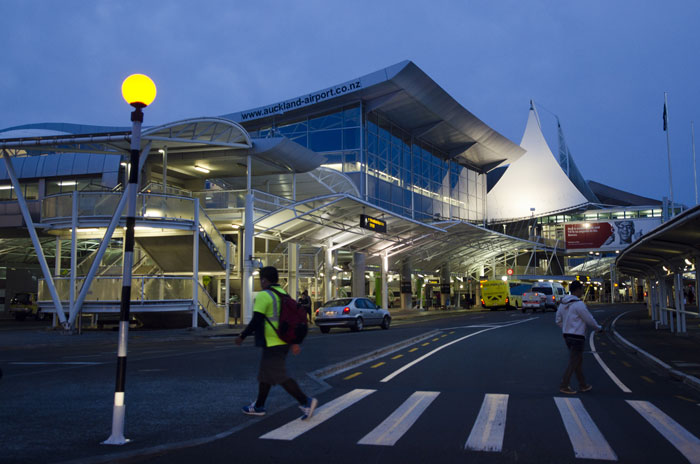 UPGRADE IN PROGRESS: Each of the 44 projects set to take place in the five-year plan will cost $1 million or more.

A five-year plan involving a NZ$1.8 billion (US$1.2 billion) investment is bearing fruit this winter. Next month, the second phase of upgrades at Auckland Airport will come to a close after a season which has already seen its fair share of refurbishments and new openings at the airport.

“In recent months we have opened a new customs and security screening processing area, as well as a new space for people to repack and relax after security screening, use the new toilet facilities or check their flight details, before they head towards the new retail hub and international passenger lounge.”

“In September we opened a new Strata Lounge, a comfortable and relaxed space for travellers who do not belong to an airline lounge programme and 14 airlines that choose to use the lounge to accommodate their premium passengers prior to boarding. And we have opened the first stage of the new stores for our two duty free operators, Aelia and The Loop.”

“We are also excited to announce that 20 new food and beverage outlets will be opening across our international terminal to provide travellers, customers and staff with quality New Zealand and international cuisine. Fifteen of these outlets are brand new concepts to Auckland Airport and will be a mix of in-terminal restaurants, casual dining, grab and go, and fast food retailers. We will announce the names of these new food and beverage outlets closer to their openings, scheduled from March 2018.”

“Auckland Airport is committed to showcasing the best of New Zealand and the world as part of its new international departure experience. We thank passengers for their ongoing patience as we build the airport of the future.”