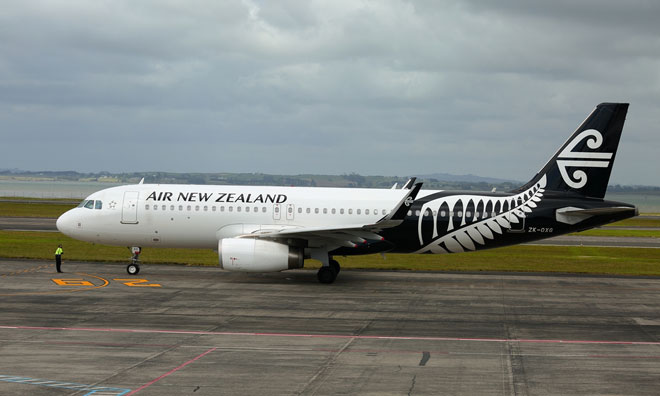 As well as self-scanning their passport and boarding pass, passengers will have an image of their face captured by an embedded biometric camera. If everything is in order, they can then place their bag onto the belt to be weighed, before it is automatically deposited into the baggage handling system.

The carrier, which was recently named Best Airline in Oceania at the FTE Asia Awards 2015, says the introduction of the new bag drops supports its strategy of empowering passengers and creating a more seamless airport journey.

“It will reduce the time it takes for our customers to check in and free up our airport team to interact with customers and support them through the self-service process should they require assistance.”

Five of the new self-service bag drop machines have been installed, with a further eight scheduled to be installed in early 2016.

Their introduction follows last month’s launch of ‘Airband’, which is a wristband for children travelling unaccompanied. It is embedded with technology that triggers text messages to guardians letting them know where the child is during their journey.