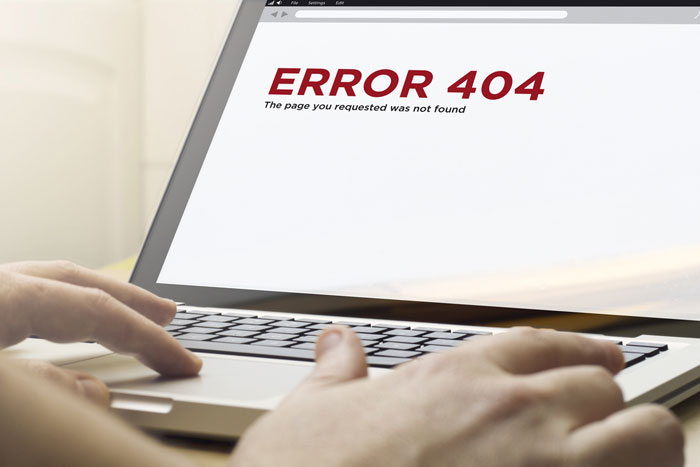 The source of the trouble was a ‘network issue’ that struck down a piece of software shared by more than 100 airlines.

British Airways, Southwest Airlines and Air France are among the users of the Altéa software, a creation of Spanish travel tech firm Amadeus.

It started malfunctioning at around 10am on September 28 and though some airports, such as Gatwick, declared the problem had been a short-lived ‘blip’, others, like Heathrow, experienced intermittent problems into the early afternoon.

Though many passengers took to Twitter to express their dismay and newspapers ran live blogs to keep track of the crisis, airports were keen to rationalise the scale of the incident.

At the time, a spokesperson for Heathrow Airport said: “A small number of airlines are currently experiencing intermittent issues with their check-in systems at airports around the world – including at Heathrow. Passengers will still be able to check-in for their flight, although the process may take slightly longer than usual. We are working closely with our airlines to help resolve the issue as quickly as possible. We apologise for any inconvenience this may cause.”

This afternoon after most of the airports affected had returned to normal service, a spokesperson for the company behind the problematic software said: “Amadeus can confirm that our systems are recovered and are now functioning normally. During the morning, we experienced a network issue that caused disruption to some of our systems. As a result of the incident, customers experienced disruption to certain services.

“Amadeus technical teams took immediate action to identify the cause of the issue and mitigate against the impact on customers.