AF Gruppen has been awarded a turnkey contract by Avinor, to build a new airport in Mo i Rana in Norway. 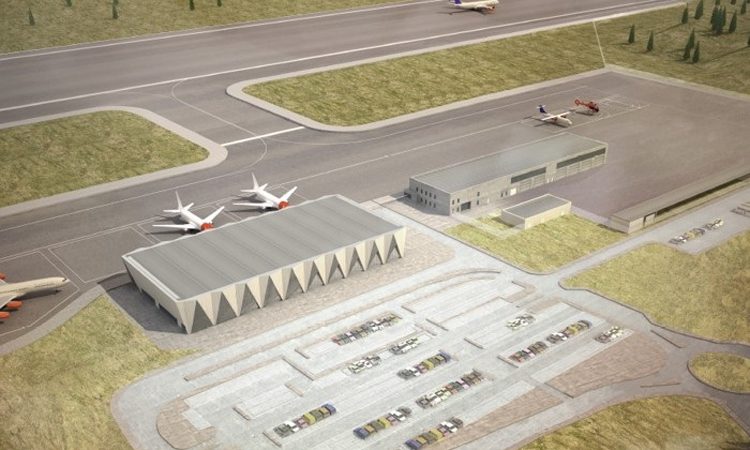 Avinor has awarded the contract for turnkey contractor for the new Mo i Rana Airport. Following a lengthy and thorough evaluation process, AF Gruppen came out on top.

Three different players submitted tenders in the competition for the interactive contract. AF Gruppen scored the highest number of points, and has thus been awarded the contract as turnkey contractor.

“We are very pleased of having decided on a turnkey contractor, and are looking forward to collaborating with AF Gruppen. It was a tough competition between competent and skilled bidders, where AF Gruppen submitted the best combination of price and quality in relation to the award criteria,” said CEO of Avinor, Abraham Foss.

The award criteria, as stated in the tender documents, were based on assessments of the categories key personnel, understanding of the assignment and price.

“AF Gruppen has offered the key personnel considered to be best equipped for execution of the project. They have described how they will implement the project in a confidence-inspiring manner, and they have a reflected and realistic approach to how the project shall work to reduce the overall climate and environmental footprint,” added Foss.

The contract will be signed when the waiting period expires on 30 August 2022. The contract will then enter the initial phase, which is an optimisation phase. Here Avinor and the contractor will work together to identify the best solutions for the next phase. When Avinor as client reaches an agreement with the contractor on the target price, phase two will start, which is the actual construction.

“Avinor aims to plan, build and commission a new forward-looking and environmentally adapted airport. Our goal is that the Rana community and Avinor will be proud of the new airport,” concluded Foss.