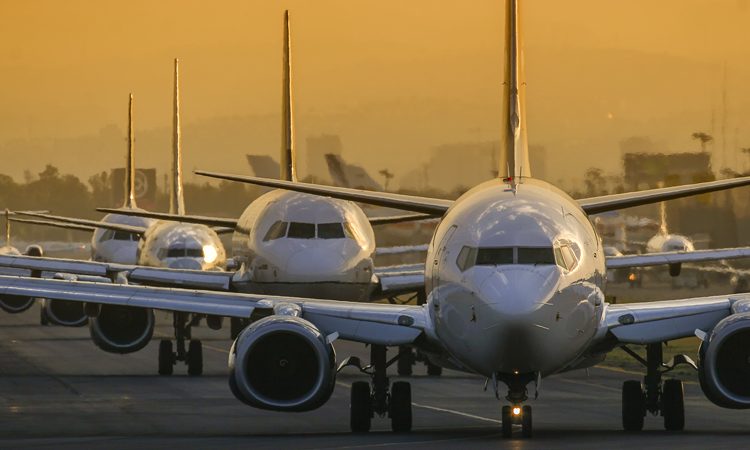 Cibao International Airport (STI) obtained Level 4 accreditation from Airport Carbon Accreditation (ACA), the only carbon management certification standard in the airport sector, focused on recognising the efforts made by the industry to manage and reduce emissions from activities controlled directly or indirectly by airports.

Dr. Rafael Echevarne, Director General of Airports Council International Latin America, Caribbean (ACI-LAC), recognised the work done by the Cibao Airport authorities to manage carbon emissions more efficiently, involving other stakeholders in the work, while extending his congratulations to the airport authorities for their inclusion in the ACA programme’s level 3+.

Engineer Félix García, President of the Cibao Airport Board of Directors, stated that this important achievement is part of all the efforts and investments made by the company in its commitment to support environmental sustainability.

He took the opportunity to congratulate the company’s team in charge of the accreditation and all collaborators, as well as the consulting firm Enerion Renewables, which advised on the accreditation process since 2017.

The ACA certification programme aims to achieve carbon neutrality at airports through six levels of certification: mapping, reduction, optimisation, neutrality, transformation, and transition; each level seeks to recognise the efforts of airports that are at different stages on the road to comprehensive carbon emissions management.

With this recognition, Cibao International Airport becomes the first airport in the Dominican Republic, Central America and the Caribbean, and the third in the Americas to obtain level 3+ Neutrality, ratifying the region’s commitment to carbon management and the efficient use of infrastructure and resources.