Following a very successful May 2022, London City Airport has announced that it has surpassed its one million passenger milestone. 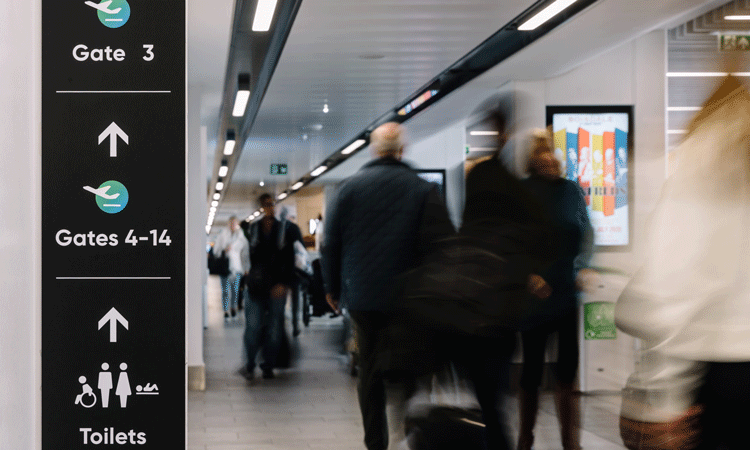 Following two years of passenger numbers below the one million-mark, London City Airport (LCY) has announced that it has surpassed that milestone and are confident of finishing the year close to three million.

This follows a very successful May 2022 where the airport welcomed 290,000 travellers, representing 65 per cent of 2019 numbers for the same period. There were also very few cancellations in the month with airlines operating 98 per cent of their schedules and delivering the best on time performance of any London airport.

Amsterdam remained the most popular route, but ahead of the Platinum Jubilee weekend (2 to 5 June 2022), a number of leisure routes proved popular, including Florence, Ibiza, Nice, and Malaga. For the Jubilee weekend itself, the airport saw a spike of inbound bookings from Edinburgh, Luxembourg, Zurich, as well as from Amsterdam.

The number of summer leisure routes from London City is set to swell in June 2022 with nine new destinations being added to the departure board over the next three weeks.

This includes a brand-new route to Thessaloniki in northern Greece and the return of direct services to Barcelona and Guernsey.

In addition, LCY summer staples of Mahon, Santorini, Split, Quimper and Skiathos will also commence from mid-June 2022. For those seeking a domestic getaway, flights to Jersey will also restart.

Commenting on the results and looking ahead to the summer, the Airport’s Chief Executive Officer, Robert Sinclair said: “We are not only pleased to see the continued strength of the recovery in passenger volumes, but also by the way in which our operation has performed over this period.

“Despite a big increase in flights and passengers along with our airline partners, we have continued to deliver our market leading passenger proposition of speed, convenience and on time performance – something which I know has been really welcomed by our customers.

“With flights to 36 domestic and European destinations, we are fully resourced and focused on ensuring we deliver the best experience for all our passengers over what promises to be a really special summer period.”