Posted: 6 May 2022 | International Airport Review | No comments yet 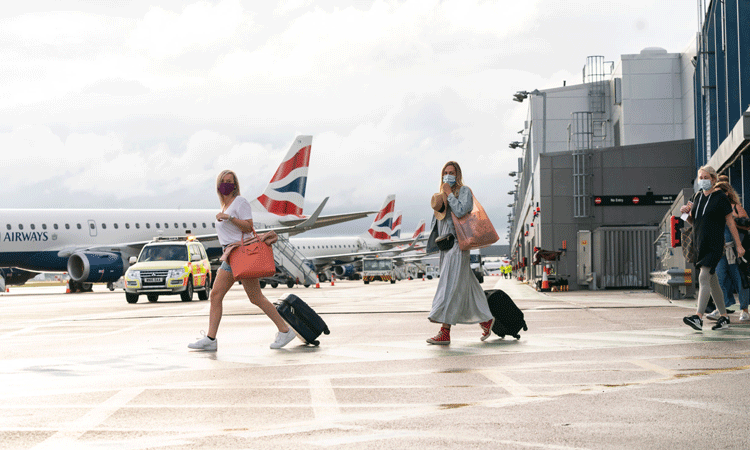 Passenger numbers in April 2022 were up 35 per cent compared to March 2022, continuing the airport’s recovery since travel restrictions were eased by the UK government.

256,000 passengers used London’s most central airport, representing approximately 61 per cent of 2019 numbers for the same period.

Amsterdam, with 14 daily KLM Cityhopper and British Airways rotations, was again the busiest route, followed by Edinburgh and Zurich. Throughout April and continuing in the first week of May 2022, SWISS, KLM, and British Airways services from London City Airport (LCY) have benefited from higher load factors and a strong operational performance with only a low level of cancellations.

Commenting on the results the Airport’s Chief Commercial Officer, Richard Hill commented: “The Easter holidays can see our volumes level off for a few weeks, but not in 2022 with more and more passengers using the airport for a well-earned break.

“But the busiest month since the start of the pandemic was not driven by leisure alone, we have continued to see high load factors on core business routes like Edinburgh, Zurich, Frankfurt, and Amsterdam and our recovery continues to be powered by an equal split in business and leisure passengers.

“While we have largely avoided the queuing issues experienced at other airports, we are not resting on our laurels and everyone at London City is gearing up for a bumper summer whilst continuing to provide our passengers with a reliable schedule and the quickest airport experience in London.”

This news follows London City being ranked as ‘Britain’s Best Airport’ by The Telegraph. The UK broadsheet evaluated criteria like on time performance, journey time from the city centre and average delays.

Commenting on the ranking, Hill added: “We’ve worked hard to preserve and improve our passenger proposition, so to be ranked by The Telegraph as Britain’s best airport is a major honour and recognition of the hard work our staff and partners put in day in, day out.”

May 2022 looks set to continue the upward turn in passengers, with more sun destinations like Faro (five-weekly), Bergerac (six-weekly) and Mykonos (seven-weekly) being added to the departure board. Furthermore, following the news that British travellers will be able to use the eGates at the Portuguese border, Faro is likely to be even more popular than anticipated.

In addition, Loganair will increase to twice daily on its new Isle of Man service and, for the first time in the airport’s history, will offer a connection from the UK capital to Shetland.