Pittsburgh International Airport has announced a new phase of their ongoing partnership with CNX Resources Corporation, aimed at further reducing carbon emissions and costs for the transportation industry. 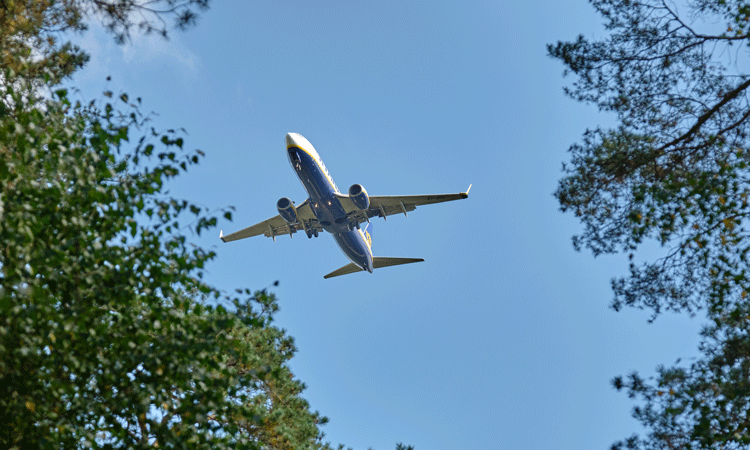 Call it a transformational fuel strategy for the transportation industry to lower costs, reduce emissions, and create jobs – with Pittsburgh leading the way.

“We feel that natural gas and derivative products provide a path for the transportation industry both to reduce carbon emissions in the short-term while working toward a goal of net-zero in the long-term as hydrogen and other potential solutions mature,” said Christina Cassotis, CEO of Pittsburgh International Airport. “This is Pittsburgh innovation at work. We believe this strategy can have a global impact.”

The agreement comes on the heels of an announcement from Pennsylvania government, Tom Wolf, about a statewide initiative to secure a hydrogen hub and large-scale carbon storage system in Pennsylvania, bringing further partnership opportunities to PIT.

As part of the agreement, CNX will develop the Utica shale on airport property representing the first wells from this formation completed and brought into production in Allegheny County. The Utica shale yields a dry gas which is more easily converted into LNG and CNG alternative fuels and hydrogen.

The airport will work with CNX to identify local, end-use opportunities that would benefit from using natural gas derivative products to reduce emissions.

CNX began its natural gas development-related activities at the airport in 2014, bringing its Marcellus shale wells into production in 2016 with the airport sharing the resulting revenue. The airport would similarly collect revenue from new drilling within the new agreement.

Pittsburgh International Airport is already leading the way in energy innovation. Last June (2021), the airport became the first in the world to be completely powered with its own microgrid, fueled by natural gas and more than 10,000 solar panels. Officials are planning to double the size of the solar field, which is built atop an old landfill.

Airport officials noted that the microgrid alone is forecast to reduce emissions by about 8.2 million pounds of carbon dioxide per year within the region.

In conversation with Tijen Cirig from Honeywell