The Airport Authority Board of Directors of Pittsburgh International Airport have approved a concept design for the terminal modernisation programme at the airport. 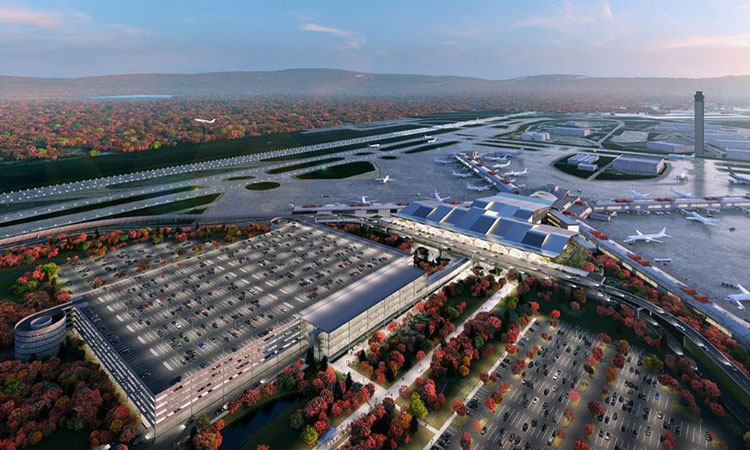 The concept design for the new terminal to be built adjacent to the current facility between Concourses C and D and scheduled to open in 2023, was unveiled to airport employees and the public.

The project has been overlooked by a design team joint venture of architectural and engineering firms Gensler and HDR in association with Luis Vidal + architects.

County Executive, Rich Fitzgerald, said: “This is a facility that truly reflects the growing Pittsburgh region and the renaissance that is ongoing here, including at the airport. The story of this airport is really a story about moving our region forward – about creating new jobs, retaining ones that are already here and maximising our assets for the highest and best use for our citizens without saddling local taxpayers with the bill.” 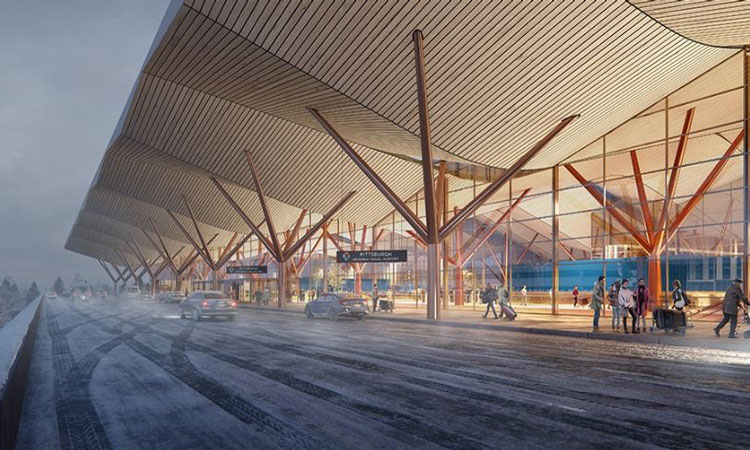 Airport Authority CEO, Christina Cassotis, said: “This new terminal, inspired by the beauty, tech renaissance and people of our region will integrate seamlessly into the great design of the existing Airside Terminal. In considering this design, we looked at function first, then form, to construct a building that will be both iconic, practical and affordable and that can be easily adapted as the technology and transportation needs of our community change.”

The firms, which were awarded the design contract in July 2018, have been studying the Pittsburgh region and taking their inspiration directly from the rolling hills and rivers, neighbourhoods and communities, and new economic diversity that has led to Pittsburgh’s re-emergence over the past few decades. 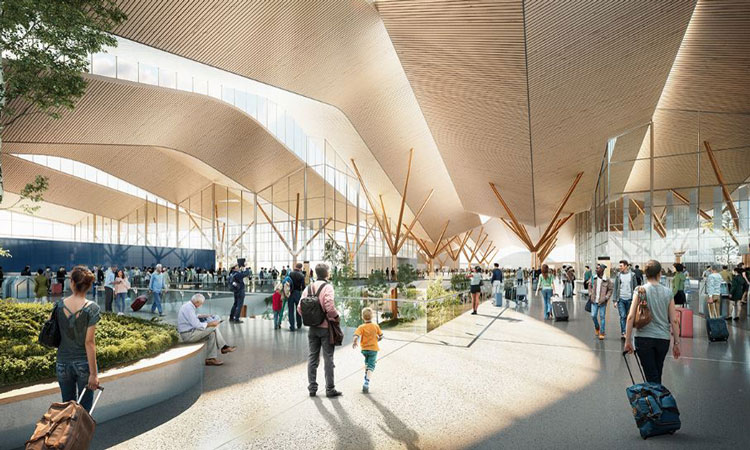 Architect, Luis Vidal, Founder and Executive President at Luis Vidal + architects, commented: “I’m pleased to be part of this historic venture to bring all of these rich elements together at Pittsburgh International Airport. The combination of nature, technology and community form the DNA of the region and that should be reflected in the structure of the building to enhance the experience for all users and leave a memorable impression.” 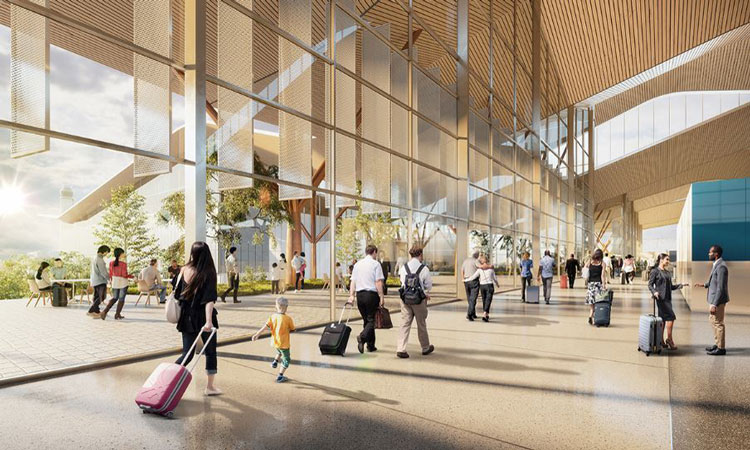 Specifics concerning the design for the new terminal that consolidates check-in, ticketing, security and baggage operations into one connected facility, will continue to be refined over the next phase of the project which is expected to run through summer 2019.

While subject to change, the concept design currently features:

The Airport Authority has engaged the community in the design process by forming programme advisory and best practice working groups to solicit input and feedback about features of the new terminal. Outreach events and surveys were conducted throughout summer 2018. The team will continue to seek input on the new terminal throughout the next design phase. 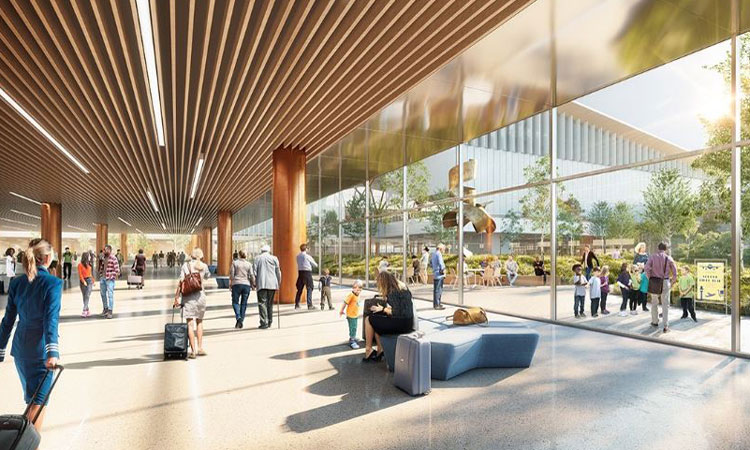 Ty Osbaugh, Aviation Leader and Principal at Gensler, said: “We have worked very hard, and will continue working to further refine this concept that draws on the best features of the region, reflects its transformation and considers the future of aviation. This concept allows for a more modern, adaptable facility that will truly reflect and belong to Pittsburgh.”

Bill Peduzzi, Vice President and Aviation Director at HDR, which will handle the engineering implementation of the design, said: “The Pittsburgh region is unique and this modernisation programme will add another signature piece of infrastructure that represents our character and values as well as positions our region for continued growth and success in the future.”