The Airport Operators Association’s latest ‘Reconnecting the UK: recovering aviation connectivity’ report has outlined how UK airports have lost £10 billion in revenue since the first lockdown in March 2020. 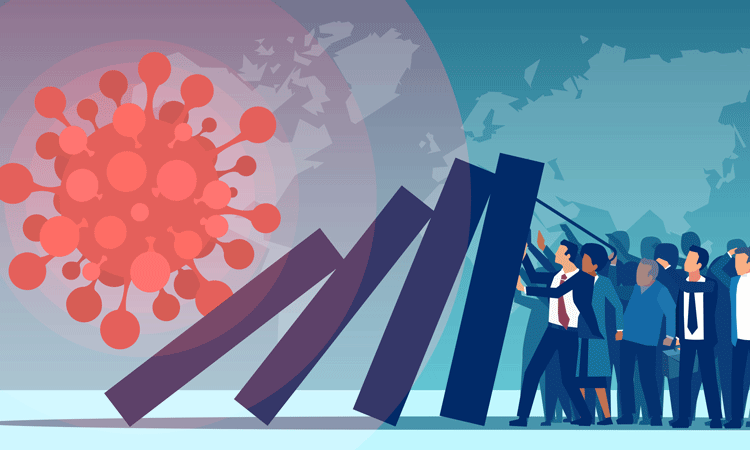 The report shows that 2021 was worse than 2020, with airports seeing the lowest passenger numbers since 1983. It outlines the challenge ahead for the UK in recovering its pre-pandemic aviation connectivity, as further figures reveal:

All this places UK airports at a competitive disadvantage as they seek to attract airlines back to flying routes from the UK. This is compounded by airlines expecting to operate smaller fleets this summer, higher fuel prices and the rising cost of living.

The AOA’s Reconnecting the UK report outlines the urgent need for the UK and devolved governments to set out a comprehensive aviation recovery plan, focused on the short term, alongside the UK and Scottish government’s planned, longer-term aviation strategies. Such a recovery plan should include:

AOA Chief Executive, Karen Dee, said: “The pandemic wreaked havoc in aviation in the two years since the first lockdown was announced.

“Airports have suffered huge revenue losses and had to take on significant amounts of debt to keep operations going. They come out of this pandemic in worse financial health than many of our European and U.S. competitors, placing the UK at a disadvantage in recovering our pre-pandemic connectivity.

“The UK and devolved governments should set out a comprehensive Aviation Recovery Package to boost the UK’s chances to make a success of the recovery. We will be competing fiercely with other countries for the return of airlines and routes. We cannot afford the UK to lag behind our global competitors.

“If government fails to step up to the plate, the impacts are clear: people and businesses who depend on aviation for their own success will carry the heaviest burden, particularly outside London and the South East of England. They will not be able to get their products and services to market easily, to bring tourists and business visitors to the UK or to invest in their local community.”

Commenting further, AOA Chair Baroness, Ruby McGregor-Smith: “Levelling up and the UK government’s global Britain ambitions will not happen unless aviation can successfully recover and bring back the routes that businesses rely on for their economic success.

“With our competitors investing heavily in their airports during the pandemic and for their recovery, the UK is at risk of being outcompeted. That is why an Aviation Recovery Package is crucial to maintaining the UK’s pre-pandemic global aviation standing and route network.

“Similarly, the UK and devolved governments need to step up and do more to keep critical aviation skills in the UK.”