LATAM Airlines Group plans to neutralise its CO2 emissions from passenger and cargo flights in South America, with the launch of the new ‘Let’s Fly Neutral on Friday’ initiative. 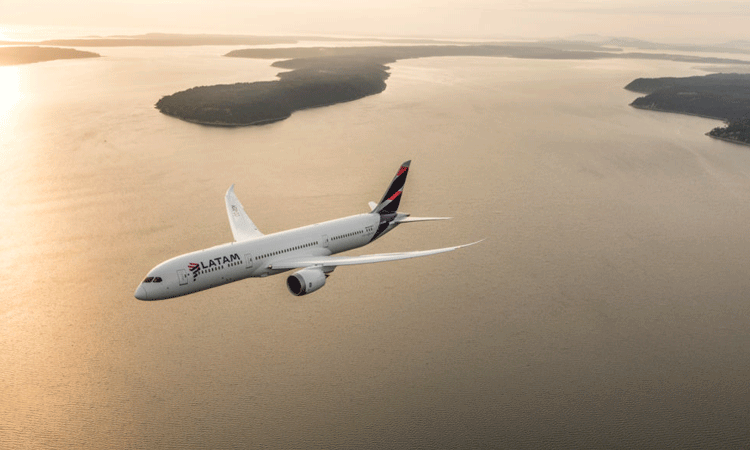 LATAM AirlineS Group has announced that it will compensate the CO2 emissions of the first nine routes in Chile, Ecuador, Peru, Brazil, and Colombia every Friday through its ‘Let’s Fly Neutral on Friday’ programme. Through this initiative, which is part of the group’s sustainability strategy, LATAM will support conservation projects that prevent deforestation in strategic ecosystems in South America by offsetting CO2 emissions generated on routes including passenger and cargo flights.

Emblematic passenger routes will be offset at a regional level, including Santiago to Chiloé, Galapagos to Guayaquil, Arequipa to Cusco, Rio de Janeiro to São Paulo. LATAM will also offset cargo flights including Iquitos to Lima, Guayaquil to  Baltra Island, Brasília to Belém and Bogotá to Miami routes. The airline plans to gradually incorporate new routes and more conservation projects in each country in the coming months (2022).

“This initiative is another step that we have been implementing to reach carbon neutrality by 2050. Let’s Fly Neutral on Friday will allow us to turn one day of the week into an opportunity to support strategic ecosystem conservation projects in the region. These projects not only offset CO2 emissions, they also contribute to protecting the biodiversity and the economic development of communities,” said Juan José Tohá, Director of Corporate Affairs and Sustainability of LATAM. 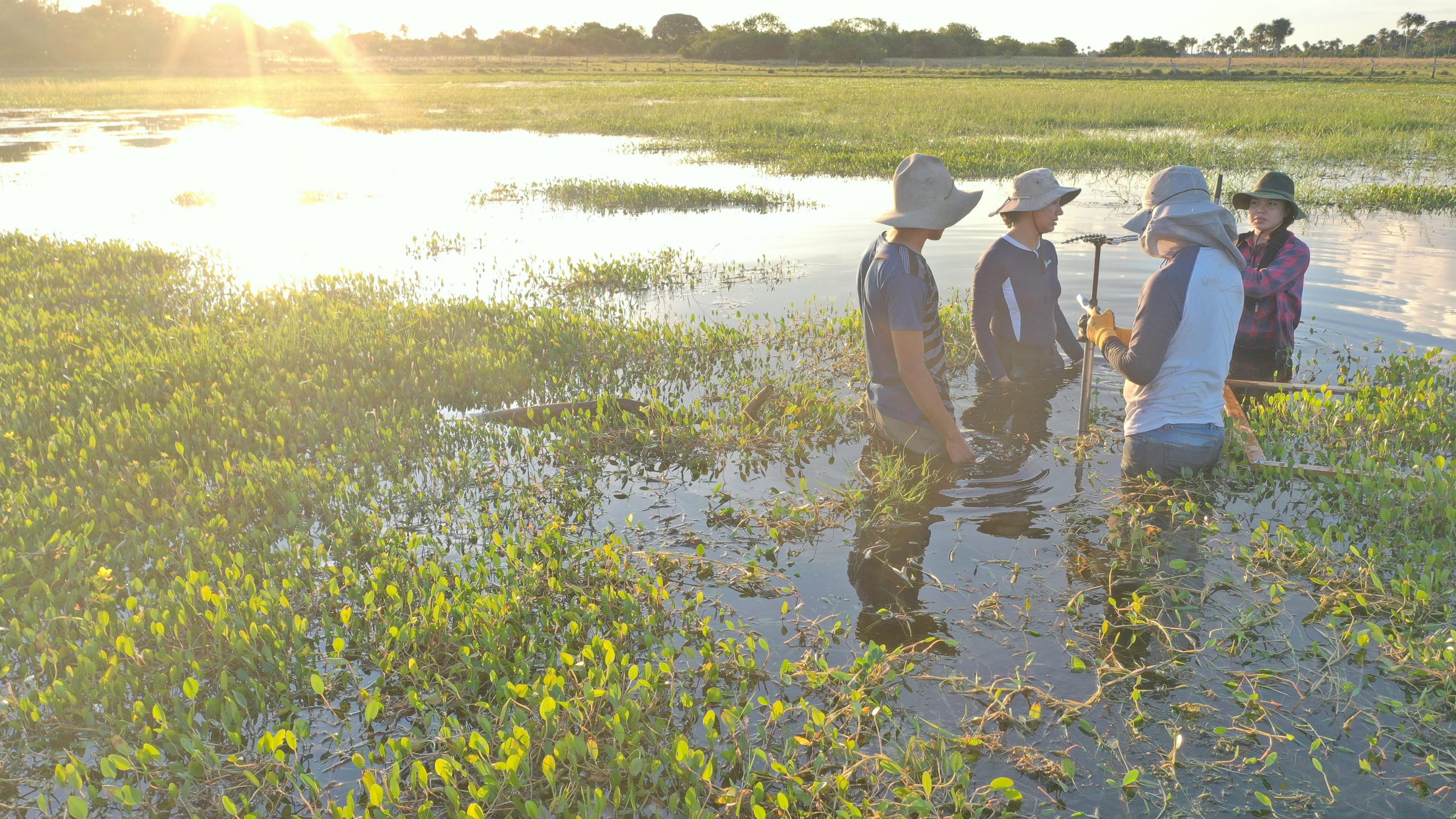 Each CO2 tonne emitted on these routes will be offset with a carbon credit, equivalent to one ton of CO2 captured by a conservation project. The carbon offsetting of these routes will initially be managed through the CO2BIO flooded savanna conservation project, located in the Colombian Orinoquía, a strategic ecosystem that has iconic biodiversity. The initiative will conserve 200,000 hectares of floodable savannah, habitat for more than 2,000 species.

Over the next few months (announced in March 2022), LATAM Airlines Group hopes to announce new conservation projects in the areas where it operates, which will allow for progress in three areas: