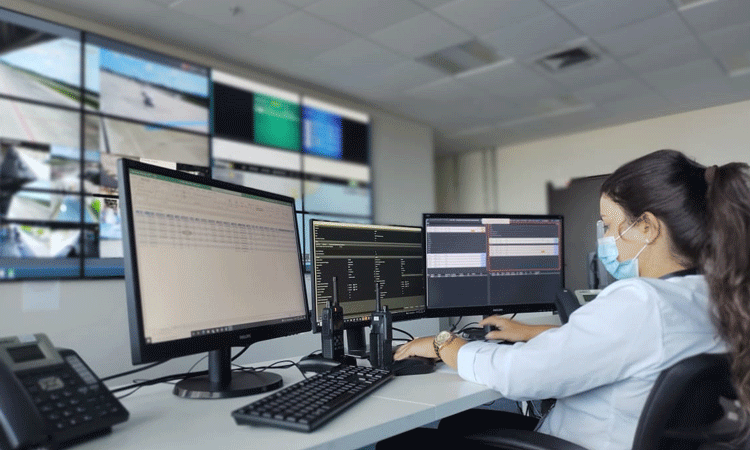 “We raised the scope of the Airport Co-ordination Center to another level, developing a pioneering model for our airports. With integrated and remote access, we enhance performance, ensuring more effective control and operation, expanding services and security capability, in addition to enabling smoother communications among the group’s airports. All of this generates even greater operational excellence,” stated Ricardo Gesse, Zurich Airport Brasil, CEO.

The management approach developed by the concessionaire’s IT (Technology) and Operations teams took about four months, from the research and testing phases until its implementation, which began in January 2022.

Innovation is part of the company’s culture, which has already implemented other unprecedented projects in the country’s airport segment: Inspection of airport sites using drones; installation of an Innovation Laboratory inside the airport for testing and approving new processes and initiatives; and also, Florianópolis International Airport was the first airport in Brazil to begin testing biometric boarding.