Looking back at 2021, Pulkovo Airport served 18.1 million passengers over the course of the year, only an eight per cent decrease on 2019 figures. 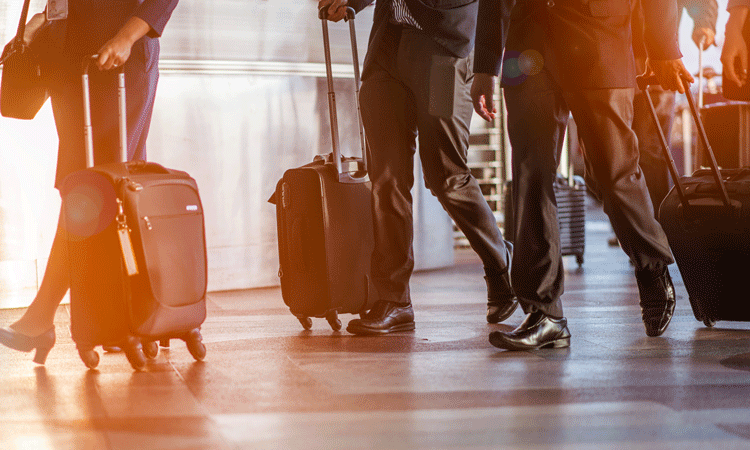 Pulkovo Airport’s (LED) passenger traffic reached 18.1 million passengers from 1 January to 31 December 2021, which is eight per cent less than 2019 year.

2.5 million passengers were served on international flights, with reduction 66 per cent versus 2019.