As air traffic continued the long-road to recovery from the COVID-19 pandemic in 2021, Prague Václav Havel Airport handled nearly 20 per cent more passengers compared to 2020 figures. 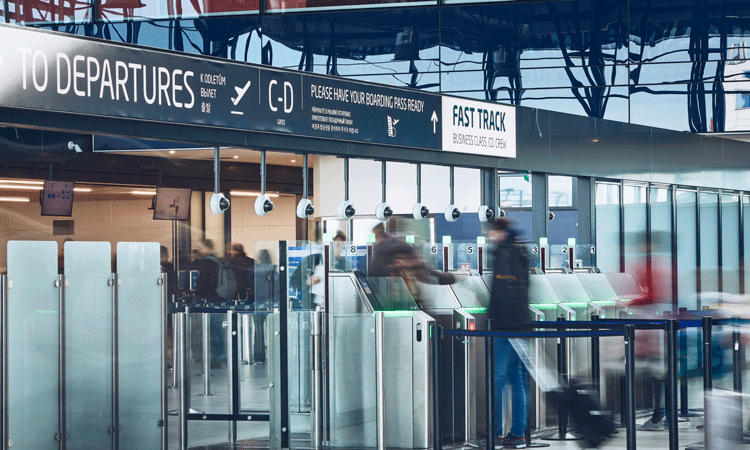 Air transport is slowly recovering from the COVID-19 pandemic related travel restrictions impact, as evidenced, among other things, by the 2021 Prague Václav Havel Airport (PRG) results. Compared to 2020, nearly 20 per cent more passengers were handled, while the number of aircraft movements increased by 13 per cent. The greatest number of passengers flew from Prague to Spain, Greece, and Italy. Amsterdam, Paris, and London were the most frequented out of the cities connected with Prague by direct flights.

“Last year (2021), we handled a total of 4,388,826 passengers, which is 20 per cent more than in 2020, but still represents a drop of about 75 per cent compared to the most successful year so far, the year 2019. Throughout the course of 2021, outbound tourism was predominant. Certain traditional holiday retreats recorded an increase in interest of hundreds of per cent,” commented Jiří Pos, Chairman of the Prague Airport Board of Directors. “In 2020, 3.6 million passengers were handled, with the first two months of the year not affected by the current pandemic.”

In terms of individual cities, most passengers took direct flights from Prague to Amsterdam, followed by airports in Paris and London, i.e., the major European transfer hubs. In terms of individual airlines, Prague Airport customers used the services of Smartwings, Ryanair, Lufthansa, KLM, and Czech Airlines the most.

“The year 2021 was also the year many connections were resumed and the number of frequencies to already operated destinations increased. We welcomed five brand new carriers at the airport, and added connections to six, previously not served, destinations, including remote exotic places,” added Pos. The new carriers comprise Bees Airline, Blue Air, Blue Bird Airways, EgyptAir and Israir. In addition, the German carrier Eurowings launched its Prague base operations in November 2021. The new destinations represent mainly European cities, namely Hamburg, Lviv, and Nice. The new additions among exotic destinations include Zanzibar, Maldives, and Punta Cana in the Dominican Republic, all operated by direct flights. A total of 52 carriers serviced their flights from Prague to 138 destinations on regular and ad-hoc routes in 2021.

The increase in connections and carriers meant a year-on-year increase in the number of aircraft movements by 13 per cent to 61,164. The busiest day at Prague Airport was 22 August 2021, when 30,987 passengers were handled.

The road to implementing a balanced approach to aircraft noise management