Ahmedabad International Airport is striving for a greener tomorrow, as the airport plants over 2,000 trees of nearly 20 different species, as part of its sustainability initiatives. 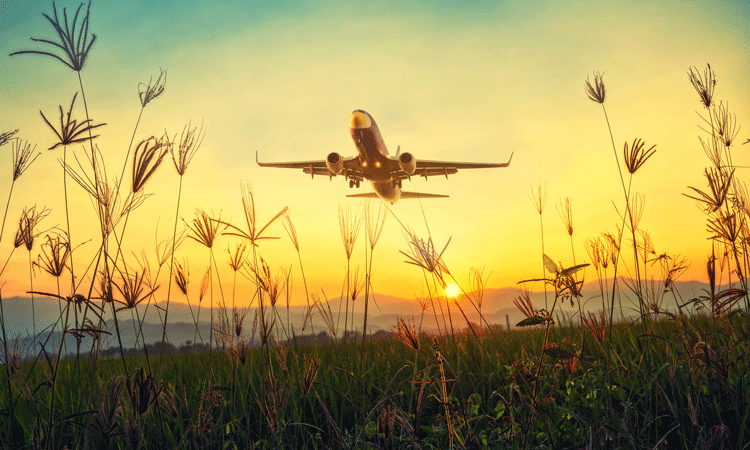 Not only airplanes, but airports are also responsible for carbon emissions in the civil aviation sector. Indian airports such as the ones in New Delhi, Mumbai, Kochi, and Vadodara have taken steps to minimise their carbon footprints. And now, Sardar Vallabhbhai Patel International Airport (AMD), more commonly known as SVPIA or Ahmedabad International Airport, is also paving the way for a greener tomorrow and joining the league.

In sync with the global vision of increasing green cover, SVPIA in its current initiatives has planted over 2,000 trees of nearly 20 different species at the airport. Just before privatisation a year back the airport had about 6000 trees and now in short span of one year it has increased to 8000 with addition of 2000 in just one year. Adding to green cover and reducing carbon footprint, the SVPI airport has been taking up several initiatives one of them being increasing greenery inside and outside terminal buildings. In short span of one year of privatisation, the airport has added about 2000m2 of shrubs area and 1200m2 of green cover using lawn. 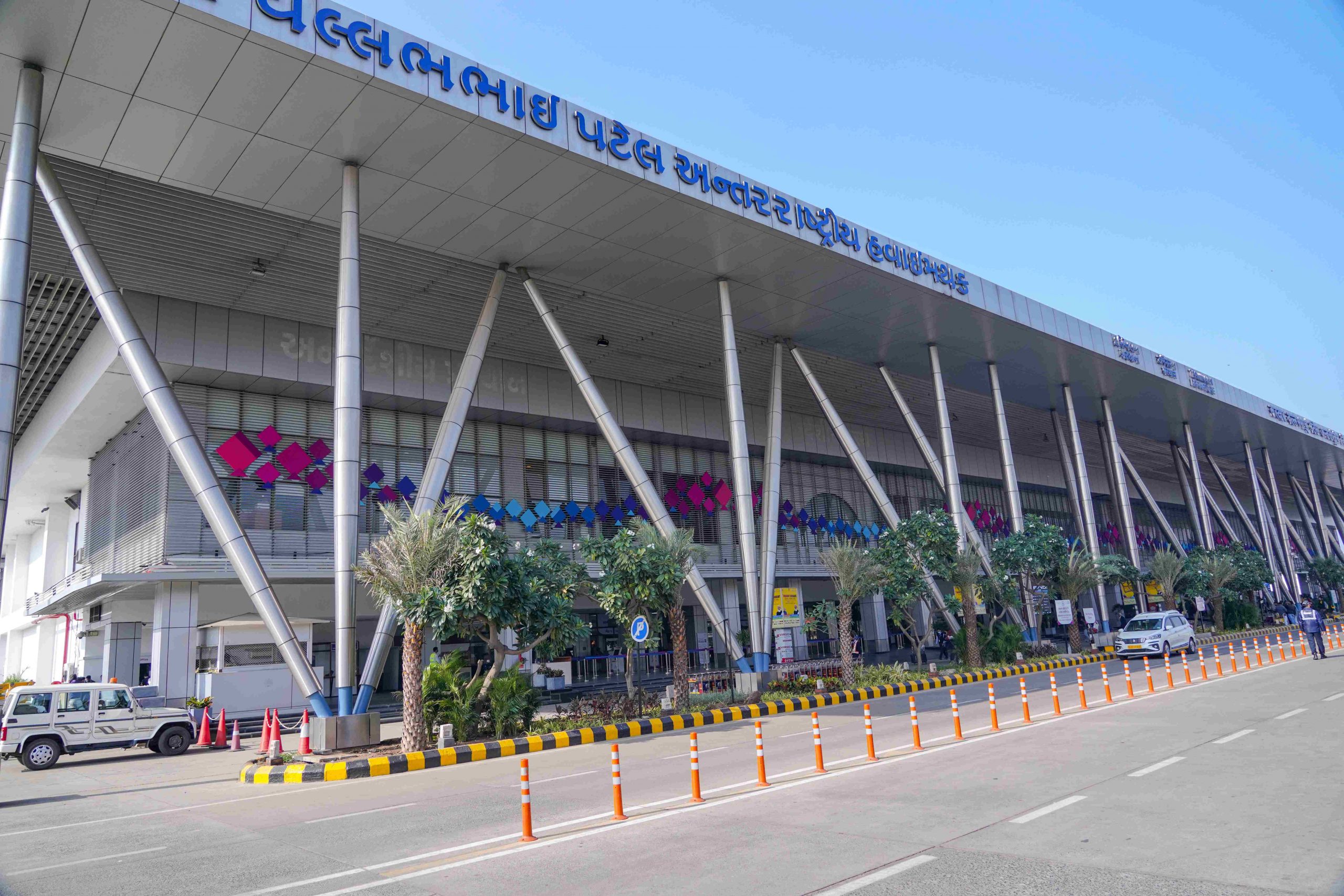 With proactive efforts from SVPI airport, the greenery has increased and reaching closer to the goal of better sustainable development through various programmes for greener future. About 6000 trees count has increased to 8000 now and plan to achieve about 20,000 in next four years with 10,000 sqm shrubs that was 5000m2 about a year back and has increased to 7000m2 by January 2022. The green carpet lawn was about 10,000m2 and has increased to 11200m2 and aim towards making it 20,000m2 in coming years.

In fact, the new year 2022 started with the upgradation of the airport with nearly 100 plus palms,  5,000 plus decorative shrubs and 10,000 plus flowering annuals, at the outdoor areas. The indoors of Terminal 1 and 2 has been uplifted with over 400 decorative planters and 2,500 plus indoor plants enhancing the indoor microclimate, respectively.

It is not only a matter of green spread, shrubs and trees at SVPIA, but also a global approach to ensure sustainable practices at all levels including the implementation of environmental standards and controls, green infrastructures, minimising noise pollution, adopting sustainable best practices, developing fuel efficiency, employing a resource conservation policy dealing with energy and water, and systematic recycling.

As a crusader to promote a green and sustainable environment, SVPIA has undertaken numerous pioneering and impacting measures. In the near future, a green cover comprising of 20,000 trees has been planned along with a landscape cover comprising of 10,000m2 shrubs and landscape cover of 20,000m2 of green carpet lawn. The efficient green practices adopted by SVPIA makes it one of the most sustainable airports globally, providing the best for its passengers today while striving for a sustainable tomorrow. Furthermore, the airport has also worked towards the implementation of its measures through optimal use of its existing resources. SVPIA conforms to the highest safety and security standards through its efficient and easy to use facilities exceeding customer expectations while simultaneously creating value for its stakeholders.