Despite the turbulent atmosphere for aviation during 2021, including the fourth waive of COVID-19 and return of some travel restrictions, passenger figures at Berlin Brandenburg Airport remained high. 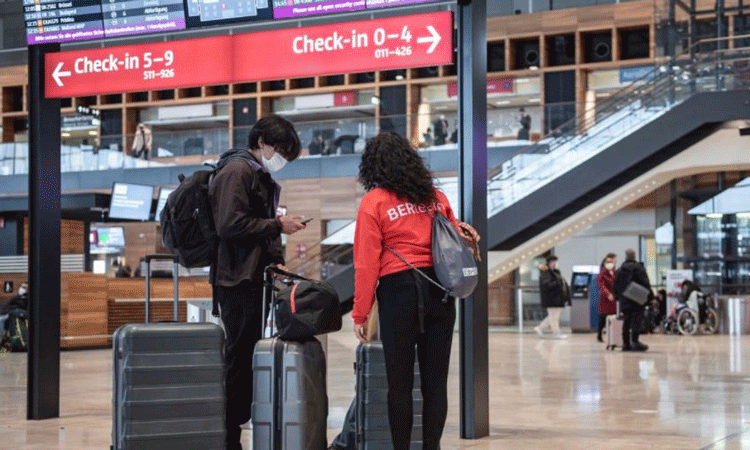 A total of 9.95 million passengers took off or landed at BER. That was almost 900,000 more passengers than in the previous year and less than a third compared to the record year 2019 with 35.65 million passengers. The first half of 2021 had started cautiously with 1.59 passengers in the period from January to June. With the start of the summer holidays in Berlin and Brandenburg, the desire to travel increased significantly. In the second half of 2021, a total of 8.36 million people travelled via BER. The busiest month was October 2021 with 1.7 million passengers.

Aletta von Massenbach, CEO of Flughafen Berlin Brandenburg GmbH said: “Since July 2021, more than one million people have used BER Airport every month. Compared to the first half of 2021, the number of passengers has increased more than fivefold. In the morning and evening peak times since July, BER’s capacity utilisation has always been close to COVID-19-free normal operation.”