Due to the major descent in international visitor traffic and slow COVID-19 recovery of the global aviation industry, 44.6 million air travel jobs, including tourism employees, are at risk. 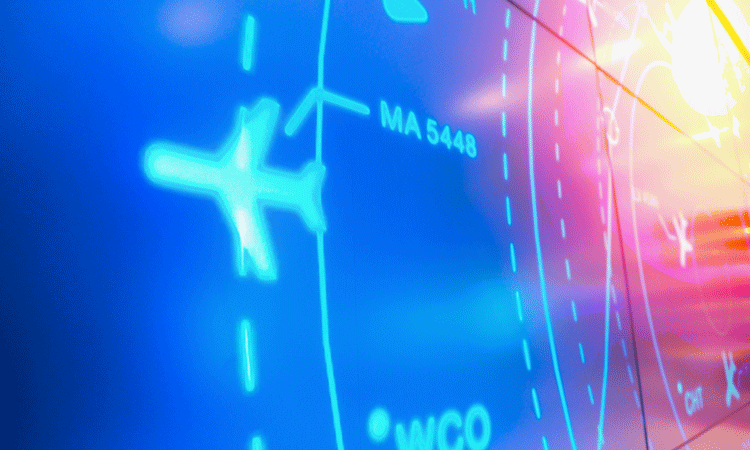 The severe downturn in air traffic caused by COVID-19, followed by a slow recovery continues to put at risk up to 44.6 million jobs normally supported by aviation around the globe, according to new industry figures released at the Global Sustainable Aviation Forum. Despite a significant recovery in air traffic in some domestic and regional markets, the impact of very weak international visitor traffic is continuing to have a severe impact on tourism jobs supported by air travel.

Under normal circumstances, aviation and the tourism it facilitates supports 87.7 million jobs worldwide. Over 11 million jobs are within the sector itself, employed at airlines, airports, civil aerospace manufacturers and air traffic management. The near total shutdown of the system for several months, as well as the stop / start nature of the reopening, means that air travel will not recover to pre-COVID-19 levels until around 2024.

Haldane Dodd, Acting Executive Director of the cross-industry Air Transport Action Group (ATAG) said: “There have been signs of recovery in the aviation sector, although it has been uneven around the world. Direct aviation jobs will likely be 21 per cent lower at the end of this year (2021) than before the start of the COVID-19 pandemic. This is positive when compared to the same time last year (2020), when 43 per cent of jobs were estimated to be at risk. But the recovery has not been felt by the international tourism sector meaning that jobs supported by aviation more broadly are only half of the pre-COVID-19 level.”

“Uncertainty for travellers due to constantly changing restrictions has had a massive impact on the willingness of citizens and companies to plan journeys. Travel and tourism for leisure and business purposes do not simply provide the travellers with a nice holiday or important commercial opportunities, but support employment and economic development around the world. Asia to Pacific in particular has seen a significant drop-off in the benefits of air travel with almost 60 per cent reduction in economic activity supported, as many markets in the region remain closed to foreign visitors. Whilst some governments have provided support for the industry, that cannot continue forever. Through more coordinated and sensible vaccination and visitor entry requirements, destinations should be able to open up safely and regain this lost employment and income,” further added Dodd.

Key facts outlined in ‘Aviation: Benefits Beyond Borders’, include that in a normal year: