Biometrics will eventually be a reality at all Brazilian airports 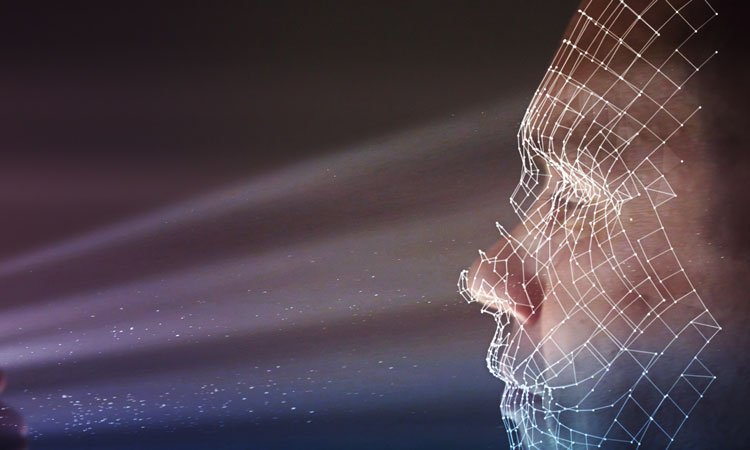 Using facial biometric recognition to identify passengers to board a flight is getting closer to becoming a reality at all Brazilian airports. Biometrics eliminates the need to present an identification document and boarding pass and makes the process more agile and secure. The technology is part of the Embarque + Seguro programme and began to be used in the testing phase at Brasília International Airport (BSB), earlier this month.

It is the first airport in the Midwest and the sixth in the country to test biometric recognition by the programme conceived by the Ministry of Infrastructure and developed by Serpro, a technology company of the federal government in partnership with the Special Secretariat for Debureaucratisation, Management and Digital Government of the Ministry of Economy.

“Our expectation is that by the end of the year the pilot will be completed and be able to launch this technology throughout the country,” said the executive secretary of the Ministry of Infrastructure, Marcelo Sampaio.

Embarque + Seguro is carried out through an application developed by Serpro that allows airlines to register, at check-in, the name and photo of the passenger, being linked to the CPF. The technology combines biometric validation and data analysis.

In addition to proving the identity of those who are boarding, ensuring more safety for passengers, the measure reduces waiting time in lines since the check-in and air boarding process takes just a few seconds.

“Our expectation is to reduce aircraft access time by 25 per cent, this will reduce costs and increase our user satisfaction. Airport users will have a much faster, better experience when boarding them and their families”, stated executive secretary Marcelo Sampaio.

The national secretary of civil aviation at the Ministry of Infrastructure, Ronei Glanzmann, said that the initiative provides a beneficial experience for everyone involved. “It’s an agenda that matches perfectly with the incentive to tourism, with the post-COVID-19 resumption. This attracts new passengers, gives a greater sense of security, both from the point of view of public safety as well as health”.

The project has already been applied at the airports of Florianópolis (FLN), Salvador (SAL), Belo Horizonte (CNF), Santos Dumont (SDU) and Congonhas (CGH). Since October 2020, the programme has been tested by more than 2,500 volunteer passengers on approximately 150 flights of the airlines Latam, Gol and Azul.

The programme tests rely on the collaboration of airlines and airport administration.

When the passenger goes to check-in at the airport, he is invited to participate in the biometrics programme. Those who agree inform their cell phone number and receive a message requesting authorisation to obtain their data, including CPF and a photo. Embarque + Seguro guarantees the total protection of users’ data.

After consent, the airline attendant uses the application developed by Serpro to perform the biometric validation of the citizen comparing the data and the photo, taken at the time, with the government databases.

Once validated, the passenger is free to enter the departure lounge and the aircraft, passing through biometric control points that make identification through cameras, without needing to present identification document and boarding pass.