ACI World and all five of its regions have created a long-term carbon goal for their member airports and have committed to reaching net zero carbon emissions by 2050. 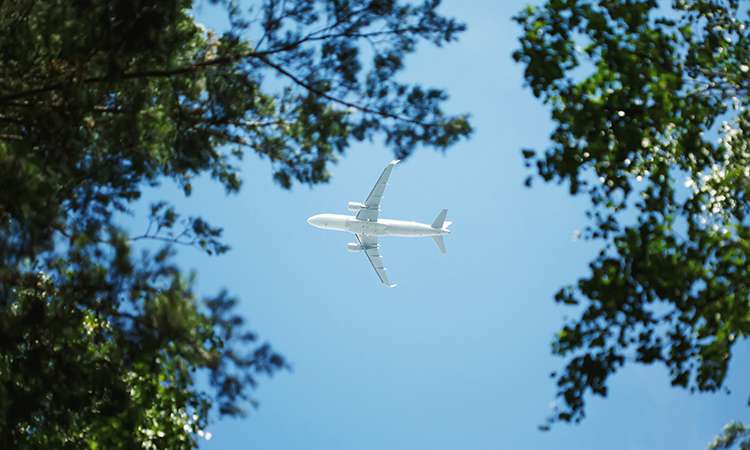 Climate change is a global challenge that requires an urgent global response given the Intergovernmental Panel on Climate Change’s (IPCC) recent call to reach net zero carbon emissions by 2050. ACI’s long term carbon goal relates to the carbon emissions under the direct control of airport operators and will be a crucial component of the aviation industry’s contribution towards this global effort.

Airports have long taken a leadership role in addressing, minimising and mitigating the environmental impacts of aviation. This has been demonstrated through their ability to decrease emissions over the last 10 years, supported and enabled by the Airport Carbon Accreditation (ACA) programme, despite significant traffic growth in that time.

Building upon the commitment to net zero carbon emissions by 2050 that was initially launched by ACI Europe in June 2019, ACI has created this ambitious long-term carbon goal to drive further action and support the decarbonisation efforts of airports as they respond to the climate challenge.

“The climate crisis requires bold action at the local, regional and global level, and the goal that we have set for airport members will help to drive action and identify common challenges and opportunities that can be tackled together,” said ACI World’s Director General, Luis Felipe de Oliveira. “We set out to work with all ACI regions and our membership globally to establish a net zero goal at a global level that airports can commit to reaching, and we urge governments to provide the necessary support for this crucial endeavour.”

He added: “The sustainability of the whole aviation sector is crucial for the present and future of the industry, it is our passport to a return to growth, and the industry has invested billions in measures and practices which have made significant progress in reducing its environmental impact.”

“Through a combination of new technology, operational efficiencies and infrastructure improvements, more than 10 billion tonnes of CO2 have been averted by the industry since 1990, but we must build on this and accelerate our collective efforts to decarbonise,” de Oliveira explained.

He concluded: “Airports cannot do this alone, however, and this is just the first step. If they are to realise this ambitious target, they must work closely with the wider aviation community and count on the support of governments and key stakeholders to address, minimise and mitigate the environmental impacts of continued aviation growth over the long term.”

Airports are an integral part of the response to climate change, but ACI recognises that each airport, country and region is different. The long-term carbon goal is ambitious and aspirational and is intended to be adopted by individual airports in accordance with local conditions, with the support of local governments, to a timeline towards net zero by 2050 that works for them.

This is illustrated by ACI Europe’s announcement – made during its recent Aviation Sustainability Summit – that 235 airports in the region have committed to net zero by 2050, but also that 91 airports are now set to achieve net zero by 2030.

ACI also believes that aviation is crucial for the global economic recovery from the impact and effects of COVID-19 as the industry’s global economic impact – direct, indirect, induced and catalytic – contributes trillions to world gross domestic product (GDP), supports millions of jobs and fosters sustainable development.

“ACI World and the ACI regions take a leadership role in the aviation industry in promoting development which actively addresses environmental impacts whilst also ensuring the delivery of the undoubted economic and social benefits of aviation to the communities that we serve in a way that promotes their sustainability,” de Oliveira said.

He added: “The aviation industry’s permission to operate and grow will only be granted when the communities we serve are an integral part of the work that airports, the wider aviation community and governments are doing, together with proactive climate action, which is even more critical in the recovery efforts from the pandemic.”

Building back better after the COVID-19 pandemic