Posted: 11 May 2021 | International Airport Review | No comments yet

The Australian government has extended the regional and domestic aviation support programmes that were originally announced in March 2021. 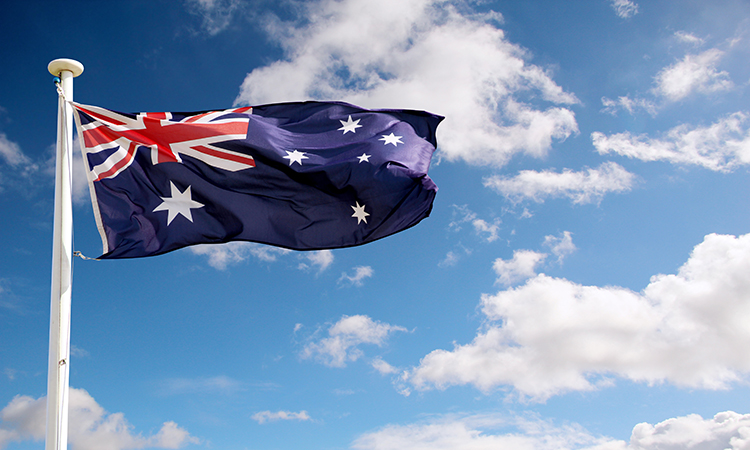 The continued challenges faced by Australia’s airport sector have been recognised by the Australian government, with the sector benefiting from a range of support measures in the government’s 11 May 2021 Federal Budget.

“Australia’s airports have been doing it tough throughout the pandemic, but the people who work in them have been doing it tougher. The extension of the regional and domestic aviation support programmes announced in March 2021 continue to keep critical air routes open, meaning that aviation staff stay in work and Australians can continue to travel to where they need, whether it’s for health, education, work trips, visiting family and friends or taking that much-needed holiday. The addition of the Tourism Aviation Network Support (TANS) programme has prompted increased sales to the government-chosen tourist destinations and has filled terminals with thousands of passengers,” Goodwin said.

He continued: “We saw major infrastructure investments at two of our key mid-sized regional airports, including $66 million to upgrade Newcastle Airport’s (NTL) runway to Code E. This investment will enable the airport to accommodate long range aircraft and facilitate international flights. Rockhampton Airport (ROK) will benefit from a $25 million investment to house Alliance Airlines’ regional fleet, and $85 million will go towards road access works for Perth Airport’s (PER) Northern Access Precinct.”

“While many of our airports are seeing a sharp increase in passenger numbers, we must remember that a full recovery is still some time away. Across Australia, domestic passenger numbers are still 40 per cent lower than pre-COVID-19 levels. The government has missed an opportunity to support our regional airports and remote airstrips with no new funding for the Regional Airports Program (RAP) and the Remote Airstrip Upgrade Program (RAUP). We look forward to working with the government to ensure that critical airport infrastructure support is extended to regional Australia to assist smaller airports and the regions they serve,” Goodwin explained.

The 2021/22 Budget Papers acknowledge that international travel is expected to remain low until at least mid-2022. “Without international travel, the airport sector and the broader economy will not make a full recovery. The positive domestic economic outlook is masking continuing concerns in the aviation industry, with most airports still operating at significant losses. We urge the Australian government to work with industry and develop a plan to slowly and safety reopen the borders, starting with more travel bubbles with other COVID Safe nations, similar to the arrangement we have with New Zealand, which is working well,” Goodwin said.