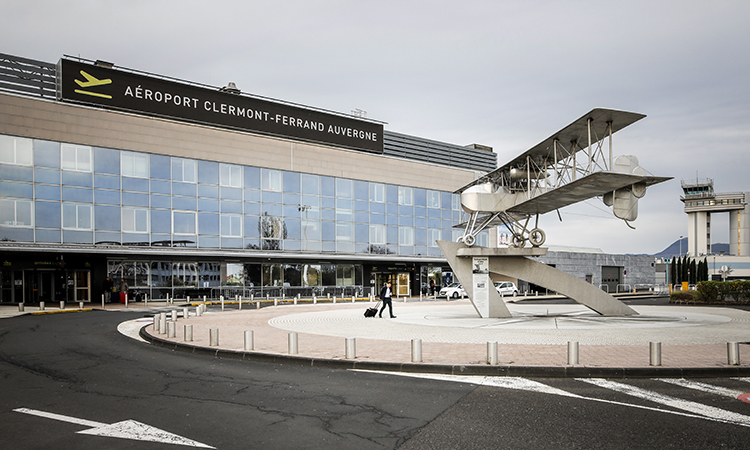 As of 19 April 2021, VINCI Airports has made sustainable biofuels available to Clermont-Ferrand Auvergne Airport (CFE) users, with Michelin Air Services as its first customer. These are provided by Air bp under a fuel contract with VINCI Airports, and are produced from used food oils.

Biofuels are one of the key items of VINCI Airports’ environmental commitment to decarbonise aviation, as demonstrated by its response in July 2020 to the State’s call for expressions of interest on the production of sustainable aeronautical biofuels in France. Biofuels are a decarbonisation solution for aviation that can be implemented immediately, before other technological innovations, such as hydrogen-powered aircraft, are introduced.

As the first airport operator to implement a global environmental strategy, VINCI Airports has been committed since 2015 to a global approach to the control and reduction of its environmental impacts. This has resulted in a significant decrease in its carbon footprint (a 22 per cent reduction in gross CO2 emissions between 2018 and 2020 across its network). In parallel, VINCI Airports is committed to prepare tomorrow’s aviation, alongside local authority partners and the industry. 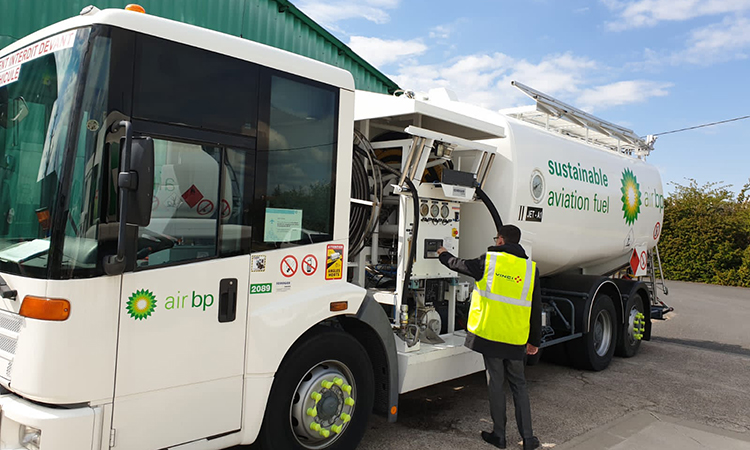 Laurent Wauquiez, President of the Auvergne-Rhône-Alpes Region, said: “Preserving the environment is a considerable issue and undoubtedly constitutes the biggest challenge of the 21st century. Regional actors are mobilised to develop the use of clean energy – for example, with the European Zero emission valley programme for vehicles, or with the development of hydrogen powered trains. Allowing planes to refuel with less polluting sustainable biofuels will allow Clermont-Ferrand-Auvergne Airport to be at the forefront of innovation while being a role model of progress to help decarbonise aviation.

Nicolas Notebaert, CEO of VINCI Concessions and Chairman of VINCI Airports, added: “Sustainable biofuels are a short-term solution to decarbonise aviation, and are an integral part of the ambitious environmental strategy we have been pursuing since 2015 to reduce our carbon footprint and engage our stakeholders in the same movement. We are pleased with this progress and remain mobilised to contribute, alongside the industrial players, to developing a less carbonised aviation that is compatible with the aspirations of travellers”.

Creating a more secure aviation industry in a post-pandemic era