VINCI Airports’ Las Américas Airport and La Isabela Airport have both obtained the ISO 14001:2015 certification, making them the first airports in the Dominican Republic to do so. 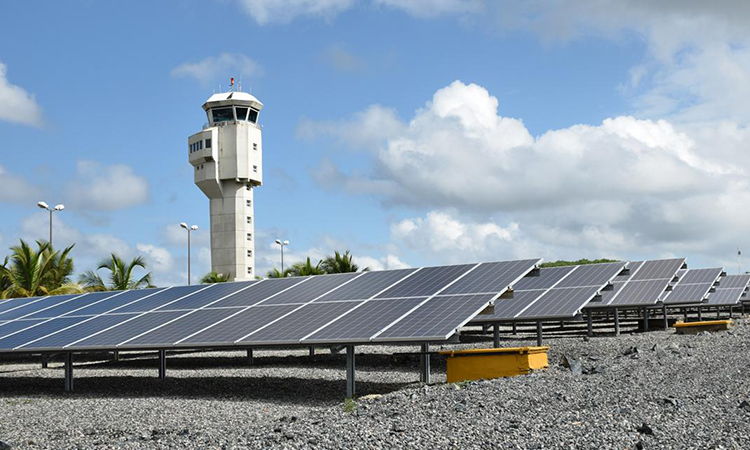 The ISO 14001: 2015 certification guarantees that the airport has an effective environmental management system that allows it, on a continuous and sustainable basis, to:

“A sustainable airport is always looking for ways to reduce or even neutralise the impact of its activity on the environment. With the support of our parent company, VINCI Airports, we have placed this consideration at the heart of our approach. We are proud to receive this ISO 14001 certification for SDQ and JBQ, which confirms that we have an environmental management system in line with international best practice,” said Mónika Infante Henríquez, AERODOM’s Managing Director.

Between 2017 and 2019, the six airports managed by the company reduced their CO2 emissions per passenger by 20 per cent, equivalent to 1,500 metric tonnes per year, despite the growth in passengers and operations during the period.

Currently, AERODOM has photovoltaic production facilities in all its installations, with an installed capacity of 6.8 MW, making it the country’s largest private solar energy producer.

Since 2000, AERODOM has been responsible for the management and administration of six public airports under a concession contract that runs until 2030. As part of its management, it has made significant investments in the construction, rehabilitation and maintenance of infrastructure, along with the recruitment and training of qualified personnel to cope with the natural growth in services and passenger numbers that the aviation industry has experienced over the years.

AERODOM has been part of the VINCI Airports network since 2016. The improvements made to its airports are part of the overall commitment to environmental transition defined by the VINCI network, which was the first company in its sector to adopt a global environmental strategy for its 45 airports worldwide, with the aim of promoting sustainable management in each of the countries where VINCI Airports operates.