The introduction of the air travel bubble for quarantine-free travel between Hong Kong and Singapore has been outlined as a positive and important first step to travel recovery. 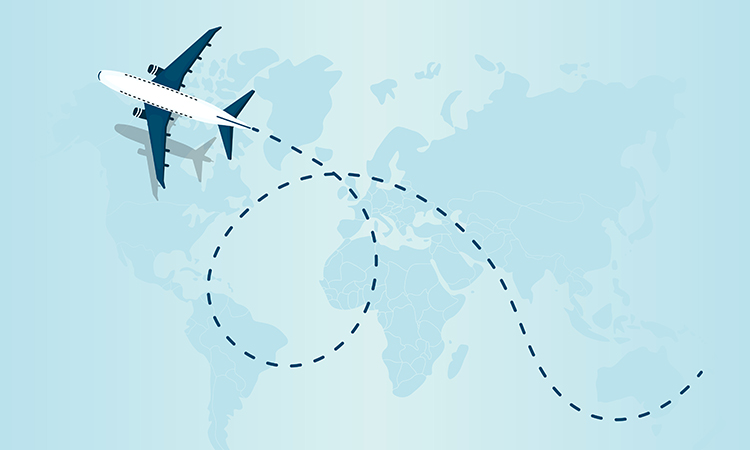 Airports Council International (ACI) Asia-Pacific has welcomed the implementation of a quarantine-free air travel bubble between Hong Kong and the Republic of Singapore. The arrangement, open to all types of travellers, is a much-needed progressive step towards the recovery of the sector.

Director General of ACI Asia-Pacific, Stefano Baronci, said: “This first-of-a-kind arrangement is a leading example of a risk-based approach that balances the risk of virus transmission with the need to reestablish connectivity based on a robust multi-layered approach of measures for the safety of all. We call upon governments in the region to take note and follow suit for the sake of the survival of the aviation industry.”

The Air Transport Action Group (ATAG) has estimated that approximately 26 million jobs supported by aviation across the Asia-Pacific and Middle Eastern region are at risk because of the loss of connectivity caused by the COVID-19 crisis.

ACI analysis shows the impact of the COVID-19 pandemic for full year 2020 revenue as a 55.1 per cent decline for Asia-Pacific and a 59.6 per cent fall for the Middle East.

Lee Seow Hiang, CEO of the Changi Airport Group (CAG), said: “Changi Airport Group welcomes the establishment of a bilateral air travel bubble between Singapore and Hong Kong. This is a positive and important first step to travel recovery for leisure travel, to revive the Changi air hub. In 2019, Hong Kong was among Changi Airport’s top routes for passenger traffic. CAG will work closely with both governments and relevant organisations to implement the necessary safeguards to ensure safe travel for the residents of both cities.”

CEO of Airport Authority Hong Kong (AAHK), Fred Lam, said: “Hong Kong International Airport is delighted that the bilateral air travel bubble between Hong Kong and Singapore will commence on 22 November 2020. Although this appears to be a very modest start, it is the first of its kind and an important breakthrough which would hopefully pave the way for similar arrangements with other destinations in the near future. We have set up designated areas and procedures for travellers arriving from Singapore under the bubble arrangements, with a view to ensuring health and safety, and making it convenient and welcoming for passengers at the airport. We are thankful to the governments and aviation industry partners in Hong Kong and Singapore for the concerted efforts in making it happen.”

ACI has repeatedly called for the safe re-opening of borders without quarantine by using a coordinated approach to testing, with authorities, in consultation with the industry, deciding on testing prior to departure or upon arrival and away or on airport premises.

“The expectation of increasingly performant rapid tests will facilitate the introduction of accurate, cost-effective and simplified testing available to large numbers of passengers. We encourage governments to mutually recognise test results based on a commonly-accepted protocol, preferably based on pre-departure tests, thereby saving the passenger the ordeal of being subjecting to multiple tests on a round trip. We further call on states to bear the cost of these health measures in accordance with the World Health Organization’s (WHO) International Health Regulations,” concluded Baronci.