In the first nine months of 2020, the number of passengers passing through Charles de Gaulle surpassed Heathrow. 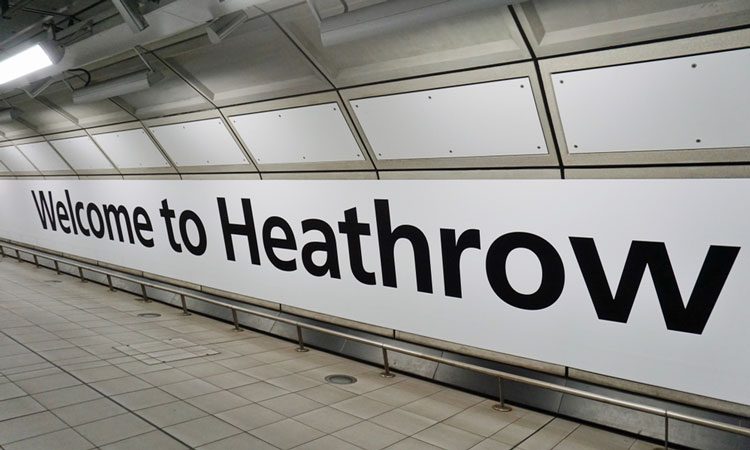 Heathrow have said they have invested in UK aviation’s most extensive array of COVID-secure technologies, with new rapid testing technologies already helping to open up overseas markets safely.

Heathrow CEO, John Holland-Kaye, said: “Britain is falling behind because we’ve been too slow to embrace passenger testing. European leaders acted quicker and now their economies are reaping the benefits. Paris has overtaken Heathrow as Europe’s largest airport for the first time ever, and Frankfurt and Amsterdam are quickly gaining ground. Let’s make Britain a winner again. Bringing in pre-departure COVID tests and partnering with our U.S. allies to open a pilot airbridge to America will kickstart our economic recovery and put the UK back ahead of our European rivals.”

The UK government has announced an intention to introduce testing for passengers from high risk countries by 1 December 2020 to help restart the UK economy. Heathrow’s losses have widened to £1.5 billion in the first nine months as passenger numbers in Q3 remained down over 84  per cent. Q3 revenue fell 72 per cent to £239 million and Q3 adjusted EBITDA fell to £37 million.

Heathrow said it acted quickly to reduce its monthly “cash burn” by over 30 per cent, cutting at least £300 million of operating costs and cancelling or pausing over £650 million of capital projects. Further savings are planned, but the airport is protecting employment, offering all frontline colleagues a job with market-rate salaries guaranteed at or above the London Living Wage.

The airport said liquidity at the end of September 2020 has been boosted further in October to £4.5 billion, and cash reserves are sufficient for the next 12 months even under an extreme scenario with no revenue, and well into 2023 under its current forecast. Investor confidence remains strong with 94 per cent of creditors agreeing a waiver on financial covenants until the end of 2021. the airport has also announted they have maintained their Investment Grade credit rating status.

Re-designing seamless travel at Istanbul Airport beyond the pandemic

Passengers want to use biometrics to expedite travel processes