A letter, sent from ACI EUROPE, Airlines for Europe (A4E) and IATA to governments across the global, criticises the new restrictions relating to selected countries. 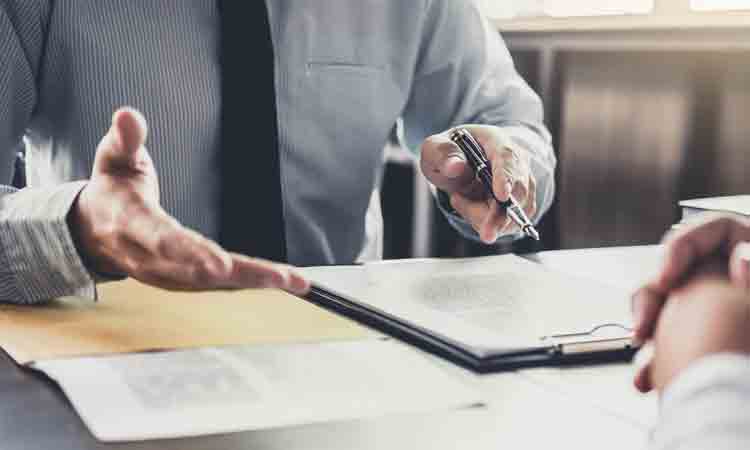 Europe’s airport and airline associations have written to Prime Ministers, Transport, Health and Home Affairs Ministers across the European Union, Schengen and the UK, highlighting serious concern over the failure to implement coherent and science-based approaches to travel restrictions.

The letter, sent jointly from ACI EUROPE, Airlines for Europe (A4E) and IATA, criticises the introduction of new restrictions relating to selected countries. Many of these restrictions, state the organisations, are inconsistent with the principles laid out by the World Health Organization (WHO) and the European Centre for Disease Prevention and Control (ECDC).

Despite repeated calls for a science-based, harmonised and coordinated approach to new restrictions, differing national approaches have emerged. Some of these unilateral national measures are contrary to expert guidance and further damage consumer confidence. Moreover, the imposition of such restrictions fails to take into account other options governments have, such as effective track-and-trace systems.

“The European Aviation sector is urging EU/Schengen States and the UK to reconsider restrictions to travel that have been imposed between them – including quarantines,” stated the three associations in the letter. “We fail to see any valid science-based and proportionate justification for such restrictions from a health policy perspective.”

The associations emphasise efforts must be put into: