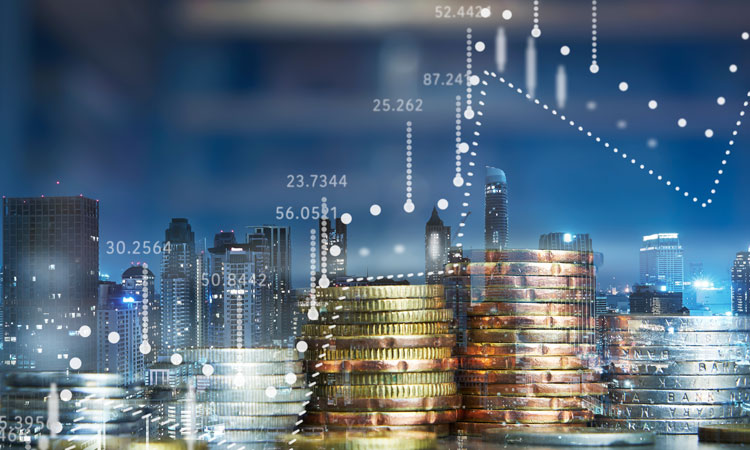 ACI EUROPE has outlined the dire financial situation of Europe’s airports and called on EU Transport Ministers and the European Commission to ensure balanced and non-discriminatory relief for the entire industry.

Since then, recovery is proceeding at a slow and disappointing pace, and as Europe’s airports have generally not benefited from specific financial relief, this means they are continually burning cash reserves.

Jost Lammers, President of ACI EUROPE, warned: “The economic and financial situation of airports is disastrous and the recovery is proceeding at a much slower pace than we had hoped for. Financial aid to airlines does not address and solve airports’ own financial issues and ongoing business continuity risk in the recovery. Such one-sided financial aid to airlines creates massive imbalances in the single aviation market and threatens its integrity. It will end up damaging air connectivity and consumer interest.”

While over €30 billion of financial aid has been extended to airlines, such aid is not flowing down to airports and other suppliers.

To sustain airport operations, ACI EUROPE called for the following relief measures to be enacted:

Lammers commented: “We are grateful for the efforts of the European Commission to align EU States on travel restrictions. But EU States need to be consistent and follow through on what they have agreed to. We cannot go on having States applying different requirements for the same destinations. This is not helping consumer confidence in travel and tourism – and this is hurting the recovery.”