Due to the restrictions put in place by the Spanish government as a result of the COVID-19 outbreak, Aena has adapted airport operations across its entire network. 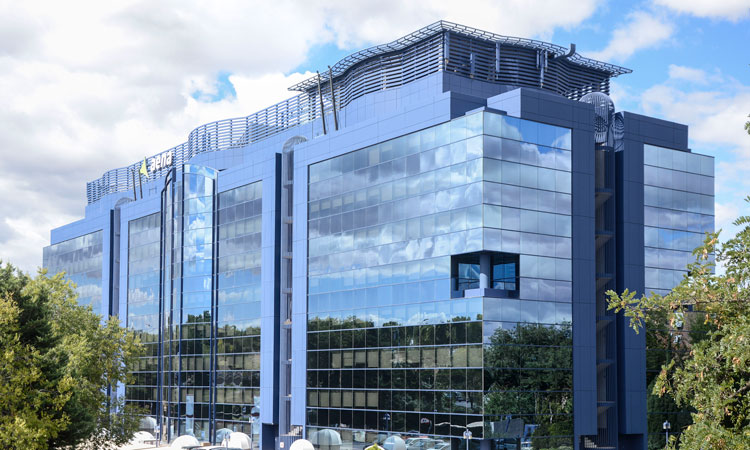 Due to drastic measures introduced by the government of Spain in order to combat the health emergency caused by the spread of coronavirus (COVID-19) and the consequent declaration of the State of Alarm, combined with the sharp decline in passenger demand, Aena – the Spanish airport operator – has adjusted the capacity of its airports to the specific needs of the operation.

The airport manager is set to reorganise the facilities of its airports in gradual stages which will aim to achieve more efficient management processes and ensure that airport operations can recover in the same way as passenger demand is expected to once the virus has dissipated.

All operations from Terminal 1, Terminal 2 and Terminal 3 at Madrid-Barajas Adolfo Suárez Airport (MAD) have been grouped and, subsequently, the operations of the three terminals and Terminal 4S will be suspended. Therefore, the entire airport will operate out of Terminal 4. Josep Tarradellas Barcelona-El Prat Airport (BCN) will concentrate all of its flights still operating in Terminal 1, in zones A and D, and will stop operations in Terminal 2. Palma de Mallorca Airport (PMI) will keep modules B (inter-island) and D operational. Module B will also operate domestic flights. Likewise, in Ibiza and Menorca, the reduced winter configuration will be maintained.

In the Canary Islands, adjustments will be made to airport operations, including the suspension of activity in some facilities, once the rescue of tourists who were visiting the islands has been completed. At Las Palmas de Gran Canaria Airport (LPA), two thirds of the terminal building is set to be closed. Tenerife South Airport (TFS) will operate in a single plant. Lanzarote Airport (ACE) will operate from Terminal 2, currently dedicated to inter-island flights. Similarly, in the remaining airports, only essential infrastructure will remain in service.

For the rest of the airports in the network, the opening and closing times, as well as the use of the facilities, will be adapted to the new operations of the airlines. With these measures, Aena complies with the measures introduced by the government in the face of the health emergency.

With regard to airport services – in compliance with the Ministerial Order that refers to the opening of establishments that are deemed essential to meet the needs of workers, suppliers and passengers in the air zone of the facilities – some remain open. For example, catering services at the main airports in the network, as well as employee canteens. In addition, various press and convenience stores, which sell food and drink items, remain open, and special attention is being paid to supplying vending machines.

Other measures implemented by Aena

Since the beginning of the COVID-19 outbreak, Aena has reinforced cleaning and sanitising procedures and facilities, as well as special disinfections in areas where confirmed cases of coronavirus have been detected. In addition, and as a reinforcement, the Unidad Militar de Emergencias (UME) is supporting disinfection work and has already carried out these tasks at multiple airports.

Likewise, and as a recommendation to passengers in order to avoid possible crowds, all of the network’s airports are broadcasting a message on the public address system recommending that the minimum safety distance between people that has been recommended by health authorities be maintained.

Additionally, Aena has contingency plans adapted to various adversities at its airports, which include action protocols in the face of the loss of personnel at its facilities. It also has redundant equipment in critical systems and contingency rooms.

It should be noted that all airports in the Aena network are complying with the measures dictated by the government, both from the health and operational points of view, to guarantee the return of Spanish residents and the departure of foreigners in the fastest and safest way possible.