The airport’s operator, Fraport AG, received the climate certification for Frankfurt Airport as a result of its sustainability efforts. 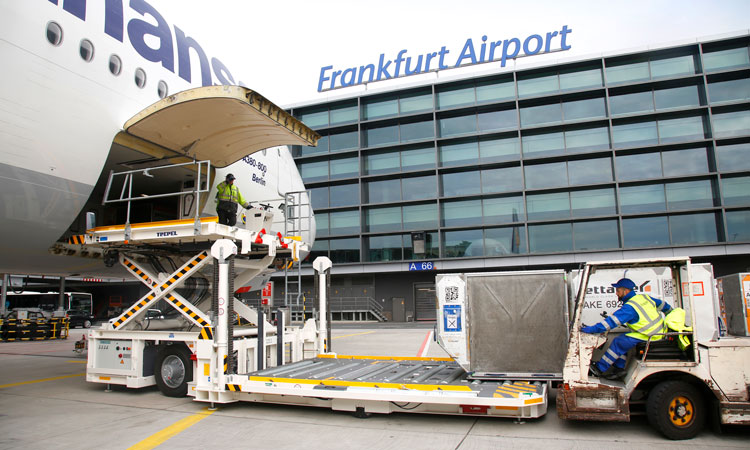 Fraport AG has received climate certification for Frankfurt Airport for the 11th consecutive year, after consistently implementing strict climate targets since 2008. In addition to Frankfurt, six more airports in the Fraport Group are now certified under the ACA programme.

Under the Airport Carbon Accreditation (ACA) programme, launched by ACI Europe, Fraport AG was awarded the third level of the four climate certification levels for airports. The programme assesses how successful airports are in decreasing their carbon footprint, with assessments for granting the certification carried out by independent experts.

Over the next 10 years, Fraport intends to cut its emissions at Frankfurt Airport to 80,000 metric tonnes a year. The company is striving to fully reduce emissions and be CO2-free at FRA by 2050.

Dr. Wolfgang Scholze, Head of Environmental Management at Fraport AG, said: “In 2008, we set international standards by contributing to the development of the ACA climate protection programme. In 2009, we were the first airport operator in the world to be certified.”

Airports must evaluate their contribution to the UN Agenda 2030