The certification, granted by the Airports Council International, recognises an airport’s efforts to reduce carbon emissions. 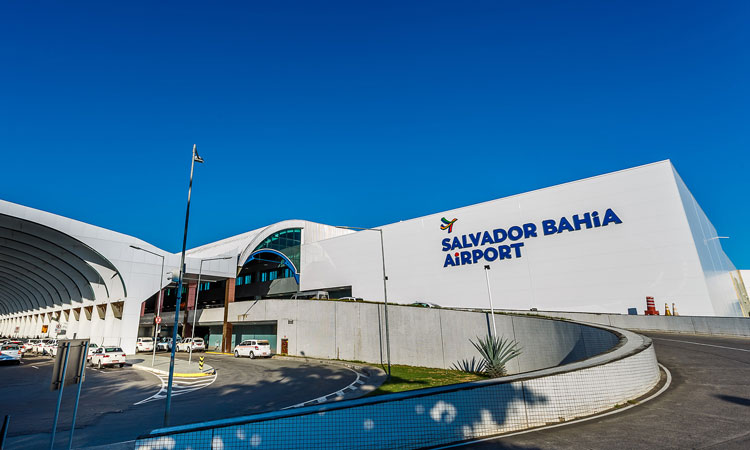 ACI awarded the accreditation as a result of the work done by Salvador Bahia Airport on multiple fronts, including improvements to the air-conditioning system, installation of smart devices – such as sensors on stairs, elevators and toilets – and the replacement of conventional lamps to LED, allowing for a 134 tonne reduction of carbon dioxide emissions.

Further efforts included Salvador Bahia becoming the first airport in the country to install a solar power plant, with construction beginning in early January 2020. The solar plant, which represents an investment of approximately R$16 million, will be made of 11,000 solar panels and have the capacity to produce 550,000KWh of electricity, supplying 32 per cent of the terminal’s current consumption. When fully operational, the plant will further reduce the airport’s carbon footprint by 30 per cent, saving an additional 690 tonnes of carbon dioxide annually.

The achievement of ACA Level 2 joins a multitude of other significant sustainability accreditations awarded to the airport. In January 2019, Salvador Bahia Airport became the first airport in the North/Northeast regions and the second in Brazil to achieve the ACA Level 1 certification. Merely months later, in October 2019, the airport was recognised as a ‘green airport’ during the annual conference of the ACI of Latin America and the Caribbean (ACI-LAC).

The efforts made by Salvador Bahia in becoming more sustainable are in line with VINCI Airports’ environmental policy, AIRPact. The policy establishes global targets to be achieved by 2030, such as halving the carbon footprint, obtaining ACA certification by all the group’s airports in the world, halving water consumption and the implementation of a sustainable waste and recycling system.