The joint venture between Groupe ADP and AvPORTS has finalised an agreement with the Port Authority of New York and New Jersey. 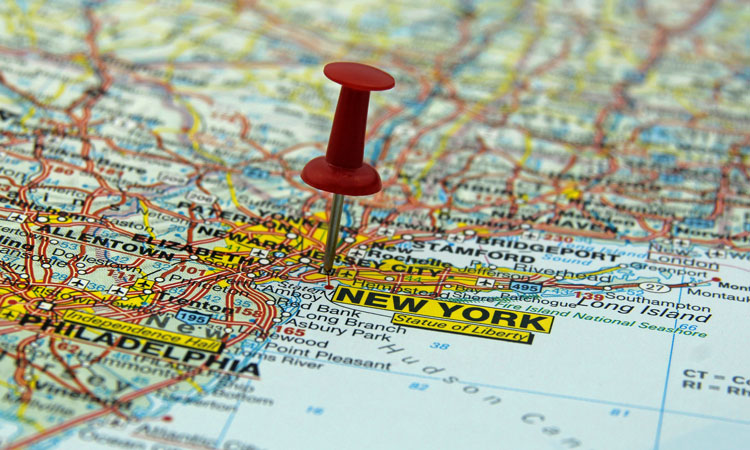 Future Stewart Partners – a joint venture between Groupe ADP and AvPORTS – has confirmed it will operate and maintain Stewart International Airport’s (SWF) terminal, following the finalisation of an agreement with the Port Authority of New York and New Jersey (PANYNJ).

Responsibilities include operation of the terminal both landside and airside, managing and developing the airport’s concession programme, and overseeing air service development services.

CEO of AvPORTS, Jorge Roberts, said: “Future Stewart Partners is very proud to be selected by the PANYNJ, and excited to partner on this ambitious project to improve options and experiences for New York travellers. As part of its vision, Future Stewart Partners is committed to bringing New York Stewart International Airport to the next level. We will bring passengers the best experience possible, leveraging the renowned hospitality of both partners.”


PANYNJ originally announced Future Stewart Partners as the winner of its process to find an operation, maintenance and concessions manager on 26 September 2019. The agreement was made official after a mandatory regulatory phase, with an agreement signed on 20 December 2019.

Stewart International Airport is the fourth-largest airport in New York, welcoming 670,000 passengers in 2018. Considered as one of the main gateways to the state, the unique combination of skills contributed by the two joint venture partners hopes to deliver its ambitious vision to make Stewart International Airport the preferred New-York gateway for short and long-haul budget airlines.

Chairman and CEO of Groupe ADP, Augustin de Romanet, said: “After the acquisition of Merchant Aviation and the win of several airport planning assignments for major airports, Groupe ADP is strengthening its footprint in the U.S. The management of New York Stewart International Airport is an opportunity for us to showcase our ability to transform the airport experience to the benefit of our future clients: Airlines and passengers, but also the PANYNJ, as well as the Orange County community.”