The bag drop technology offers up to 60 per cent increased terminal capacity and a 40 per cent reduction in operational costs. 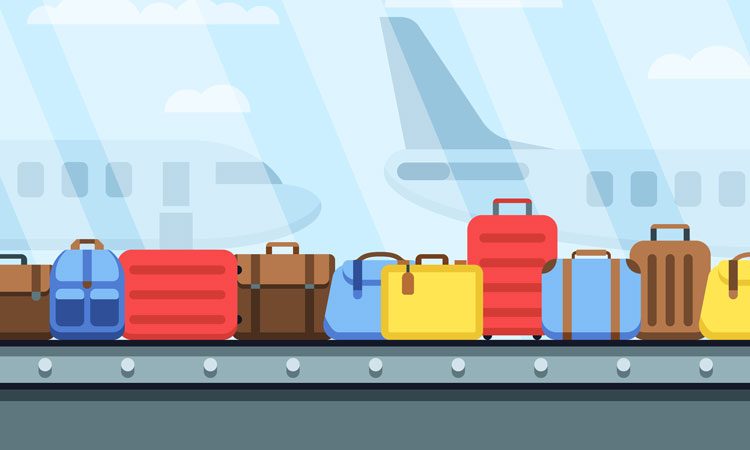 SITA has announced plans to install its Scan&Fly self-service bag drop at 18 airports across five countries within the Americas as part of its efforts to transform the airport experience.

The technology allows passengers to check-in their bags in under 40 seconds, speeding up the process and limiting passenger waiting and queuing times.

The first eight kiosks have already begun operation at Brasilia International Airport, with the remaining 97 units to be gradually implemented at other airports over the coming months. SITA’s focus will centre mainly in Brazil, with the majority of the 105 units being deployed throughout the country, but other airports in the region will also benefit from the technology.

SITA’s Vice President, Latin America, Elbson Quadros, said: “Passengers prefer to check in remotely or by kiosk to avoid counter queues. The same logic applies when it comes to dropping their bags: they want the fastest route possible. Our self-service bag-drop technology is in use at airports across the world, improving customer satisfaction, shortening queues and reducing costs.”

SITA has partnered with LATAM Airlines Group, Latin America’s leading airline group, to bring the initiative to fruition. LATAM currently welcome 72 million passengers per year – and with passenger numbers increasing, airports are being forced to become more efficient in their operations, with the smart use of new technologies helping to achieve that.

Edwin Garcia, Director of Airport Operations at LATAM Airlines Group, said: “We understand that our passengers want more automation because it gives them more control over their journeys and cuts waiting times. It also means a more efficient airport – freeing up our team members so they can dedicate their time to help passengers, rather than having to fill out repetitive processes. It is a win-win-win with reduced queues, increased terminal capacity and lower operational costs.”

New partnership created to drive the modernisation of European ATM