Toronto, Sydney, Munich and Hong Kong airports have all signed the declaration to join the fight against illegal wildlife trafficking. 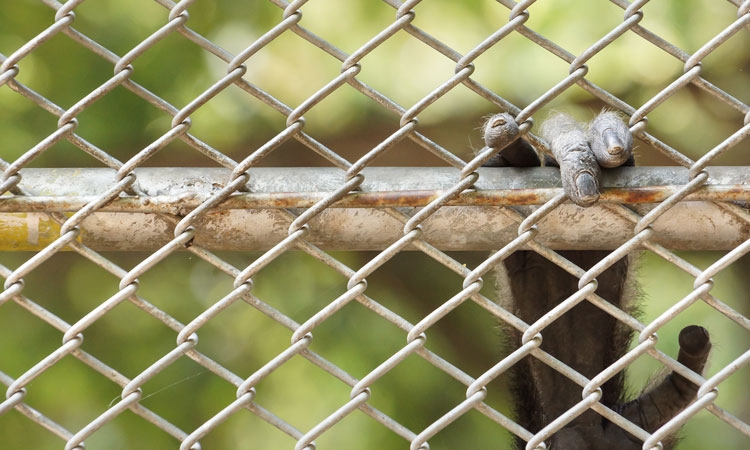 The four airports join over 100 transport sector companies in signing the declaration and confirming their support for the initiative since 2016.

Angela Gittens, ACI World Director General, said: “ACI and its members are dedicated to promoting the adoption of a zero-tolerance policy regarding illegal wildlife trade by airports and I welcome the commitment of Hong Kong, Munich, Sydney and Toronto in joining the fight. Wildlife trafficking has become a multi-million-dollar business and. as the world becomes more interconnected, poachers are looking to abuse the air transport system to move illegal wildlife goods. Airports continue to be central to stamping out this trade.”

The illegal wildlife trade is one of the most profitable transnational crimes, estimated by the United Nations (UN) to be worth up to $23 billion per year, and demonstrates a drastic need for a strong global effort to combat it. The Buckingham Palace Declaration, created by @united4wildlife‘s (UFW) Transport Taskforce, is an agreement that provides tangible steps for airports to take in order to close the routes exploited by traffickers attempting to smuggle products from rare and vulnerable ecosystems.

The declaration contains 11 commitments that aim to raise the standards across the entire transportation authority, with a focus on information-sharing, staff training, technological improvements and resource-sharing.

Each airport expressed their dedicated intentions to work towards making the aims of the declaration a reality. Greater Toronto Airports Authority’s Vice President and Chief Strategy Officer, Kim Stangeby, said: “Illegal wildlife trafficking threatens the existence of many of the world’s species. Since airports play a major role in facilitating cargo, it’s important for us to work collaboratively to tackle this issue. Signing the declaration will help to harmonise our action against trafficking.”