Schiphol, Kenya, and Galapagos have signed the Buckingham Palace Declaration to show commitment against one of the five most lucrative global crimes. 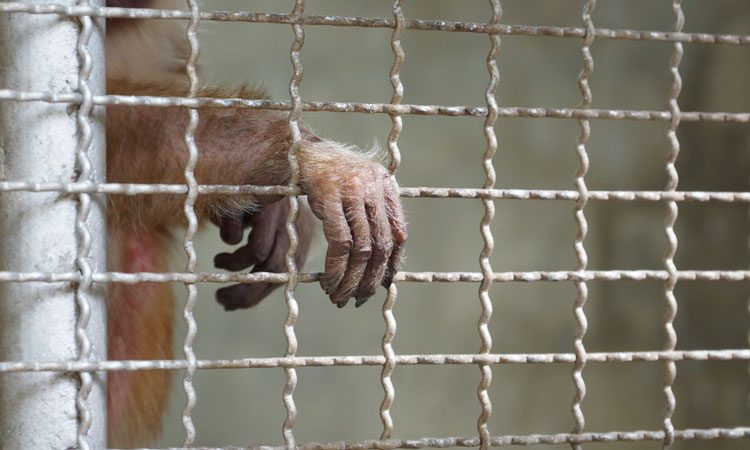 The illegal wildlife trade threatens the future existence of many of the world’s most iconic species and is one of the five most lucrative global crimes. The declaration is a landmark agreement which forms a plan to strengthen and coordinate action against trafficking. It brings together focus and collaboration from airports and other stakeholders committed to breaking the link between the escalating poaching crisis in regions like Africa and the demand for illegal wildlife products around the world.

ACI World Director General, Angela Gittens, said: “Species are being hunted to extinction through the illegal killing and trading of wild animals. We seek to build a broad international coalition to be truly effective in combating these deplorable practices. Airports play a key role in this fight and those that have become new signatories to the Buckingham Palace Declaration have demonstrated their commitment to combating this trade. We encourage more airports and more of our partners to collaborate with us in this important work.”

There are more than 100 transport sector companies who have confirmed their support for the initiative since 2016. The agreement sets out tangible steps that can be taken to close the routes exploited by traffickers of the illegal wildlife trade as they attempt to move their products from rare and vulnerable ecosystems to market.

Chair of the United for Wildlife Taskforce, Lord William Hague, said: “I wholeheartedly welcome those members of ACI who have committed to join our Taskforce by signing the Buckingham Palace Declaration, and would like to thank ACI for providing such an opportunity.”

The signing ceremony took place during the ACI Asia-Pacific/World Annual General Assembly, Conference and Exhibition held at the AsiaWorld-Expo in Hong Kong.

Dick Benschop, President and CEO of The Royal Schiphol Group, said: “We are honoured to join the undersigning of the Buckingham Palace Declaration. Schiphol does not allow any kind of wildlife trafficking and does not accept any activity involved in this type of crime at our airports.”

Managing Director and CEO of Kenya Airports Authority, Jonny Andersen, commented: “KAA is the first Airport Authority in Africa to have signed the Buckingham Palace declaration. This is as a result of recognising the threat of illegal trade in the region and taking proactive actions. We have committed to the fight against illegal wildlife trafficking by enacting laws, developing policies and procedures and training our personnel to ensure that illegal wildlife products do not pass through our airports.”

Jorge Rosillo, CEO of Galapagos Ecological Airport, said: “Security in aviation also means work to prevent law-breaking activities. Wildlife trafficking is a crime against the planet and future generations. It´s our duty to contribute to avoid it.”