The Secretary General of ICAO has stated that the enhancement of ICAO’s implementations is benefitting the Middle East both environmentally and economically. 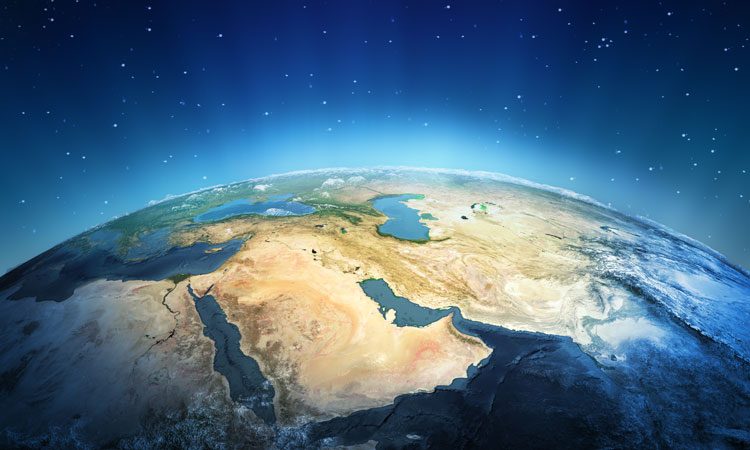 The Secretary General of International Civil Aviation Organisation (ICAO), Dr Fang Liu, has stated that the continued enhancement of the implementation of ICAO’s safety, security and sustainability standards and recommend practices (SARPs), strategies, and other initiatives, is unlocking economic and sustainable development benefits within the Middle East.

Liu said: “The ICAO Middle East Region has been one of the fastest growing in the world for passenger and cargo traffic since 2011. Aviation presently supports more than 2.4 million jobs and contributes $130 billion to GDP in MID Region GDP. Each of your states has the primary responsibility to ensure that sufficient infrastructure, human resources, training and other capacities are in place to accommodate and manage forecast traffic growth.”

As a result, this will involve ensuring that local and national aviation planning is aligned with ICAO’s implementations and structured on the basis of the targets and frameworks established in ICAO’s Global Plans for aviation safety, air navigation capacity and efficiency, and aviation security.

Liu drew attention to several areas where Middle Eastern states have been particularly successful – emphasising their success in regards to safety. She said: “I commend the Middle East on the aviation safety performance being achieved, even as traffic figures continue to rise. The Middle Eastern Accident rate of 2.3 accidents per million departures is better than the global rate and the regional effective implementation of SARPs has increased from 70.5 to 75.23 per cent – a significant improvement compared to other regions.”

ICAO safety oversight auditing provides evidence to support her statement, which revealed no significant safety concerns in the region.

This level of cooperation has positioned the region well in terms of implementing the outcomes of ICAO’s recent 40th Assembly of Member States. This draws attention to resolutions in the areas of safety – including the aim of zero accidents by 2030 – security, environmental sustainability, economic development, and global plans for air navigation capacity and efficiency.

Undertaking these efforts will be continued through cooperation and capacity building through ICAO’s No Country Left Behind initiative. Liu said: “It has been greatly encouraging to take note of how closely your states have been working with the ICAO MID Regional Office under No Country Left Behind, ensuring that the significant growth you’re experiencing is supported by effective assistance activities.”

Liu’s statement echoed ICAO’s advocacy for the benefits of aviation in terms of the achievement of the United Nation’s 2030 Agenda for Sustainable Development. ICAO promotes awareness of the various ways by which the international connectivity established through civil aviation directly supports 15 of the 17 Sustainable Development Goals under Agenda 2030.