As capacity continues to rise, airports are focusing upon how they can manage their revenues in the most efficient way, to improve cash flow. 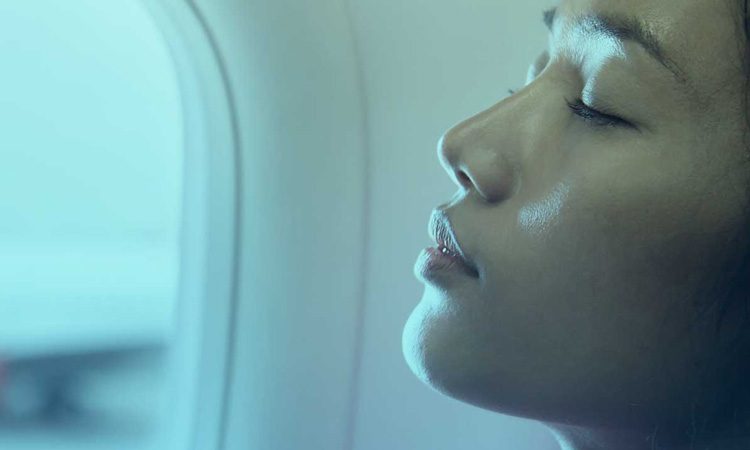 With the Airport Council International (ACI) forecasting a 30 per cent global rise in air travellers from 2017 to 2021, the threat of demand outstripping available airport infrastructure is becoming ever more an issue.

Revenue management is now no longer the end of the chain – it’s a strategic component of an airport’s growth and efficiency. From structured landing charges to tiered aircraft parking pricing, itemised infrastructure fees and incentivised passenger charges, new trends in aero-billing are helping airports improve cash flow visibility and reduce the cost and time to invoice.

In 2017, total annual airport revenue grew by 6.2 per cent globally to US$172.2 billion, with aeronautical revenue representing the most substantial part of the industry’s total income at 55.8 per cent.

While this growth is linked with the increase in passenger numbers passing through airport gates, total revenue per passenger has remained relatively flat – dropping by around 0.5 per cent annually for the past three years. Aeronautical income, at $10 a passenger, is also stable, with regulation and competition between airports for both airlines and passengers, keeping a lid on any price hikes.

Aeronautical revenues are generated from an array of charges and fees that are levied on aircraft operators and passengers for airport facilities and services.

While some airports have shifted towards tiered pricing to reflect the cost of servicing large aircraft, others are building passenger charges into landing fees.

Many airports are reviewing how they handle aircraft parking.  Several now offer differentiated pricing for contact and remote stands, or widebody and narrow body aircraft, or to encourage usage of less congested stands.

Increasingly infrastructure charges are being separated from terminal charges. This allows airports to offer a portfolio of services to attract both full service and low-cost airlines, such as buses, airbridges, electricity or preconditioned air.

Many airports are now encouraging airline customers to invest in new quieter and more environmentally friendly aircraft by the introduction of noise and emissions-related charges.

Many of the world’s major airport hubs generate the majority of their revenue from passengers. In the US, where passenger fees are capped at $4.50, several airports are adopting creative ways to better capture the costs associated with handling passengers. For example, one destination airport is considering baggage-based pricing. Internationally, many airports offer discounts and incentives on passenger fees to encourage more efficient operations.

As passenger numbers continue to surge, airports must find ways to grow revenue to fund airport expansion to cope with demand.

The primary way to do this is via aeronautical charging.  However, aeronautical pricing structures are already less than straightforward. Airports must account for service level agreements, operating costs, passenger forecasts, current and future capital servicing cost requirements and local regulatory requirements.

Fortunately, airports are finding a way.  By automatically linking capacity, resource and revenue data across the ecosystem, airports can quickly innovate with new incentive schemes and differentiated tariff structures – easing throughput constraints, while squeezing the most out of every dollar.