Drone Series: Do the risks of drones outweigh the rewards?

The latest instalment of our Drone Series sees Toby Townrow of Drone Evolution exploring whether the risk of drones is worth the reward they can reap and the ways in which this reward can be ensured around the airport. 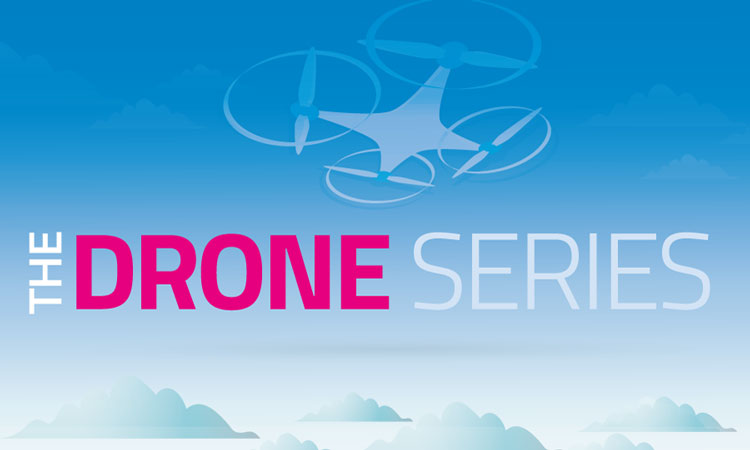 The recent incidents at Gatwick, Heathrow and Newark airports have brought drones (or Unmanned Aerial Vehicles – UAVs) to the front of the public mind. However, these challenges had become a reality in other airports around the world before England was brought to a halt in 2018. Dubai International, for example, had seen four incursions in four months as far back as 2016.

The widely-shared images of disgruntled passengers stuck in the terminal at Gatwick before Christmas would have done little to make the public about drones positively – but as is so often the case, the story behind the story is more complicated than the popular press would have you believe. Drones have many benefits, and if the negative effects are properly mitigated, the benefits far outweigh those risks.

The fear of airspace incursion by a drone operated by someone with intent to cause mischief or harm is that it could cause a major incident at an airport, most significantly during take-off or landing. This fear is justified.

When we were setting up Drone Evolution and doing our market research, we found that there were over 300 companies around the world offering some sort of drone mitigation. Most of these services are based on detection and jamming, and some offer nets or use birds of prey. During the Gatwick incident, shooting the drone out of the sky was suggested and geofencing was discussed, however all of these methods have problems, as we will discuss.

This method is extremely unreliable for several reasons – even the large nets can only bring down small drones. A net wouldn’t have been able to cope with the type of drone that was involved in the attempted assassination of Venezuelan President Maduro in 2018, for example. Also, the launch of a net from the ground is very difficult to do with any reliable accuracy. There are some systems that use a drone to fly above an errant drone and then drop a net from above. Drones can perform evasive manoeuvres and so anything that requires this level of skill will have a limited chance of success.

There have been trials which have specially used trained birds of prey to bring down drones. This may work for small drones, but larger drones are more likely to cause injury to the animal. Most propellers on consumer drones spin at a rate of 8,000rpm and are extremely sharp to cut through the air efficiently. If, as a human, you would not like to put your fingers in there, is it right to train a bird to do it? In tests, the birds can’t be relied upon to even go after the drone, so this is not a viable option.

Shooting a drone out of the sky

Once again, this is very tricky to pull off. There are also risks, such as shrapnel falling straight out of the sky and injuring someone. The whole reason a drone is a risk is because there are lots of people and sensitive machines around. Firing bullets or shots is not a feasible solution to risk mitigation.

Geofencing is a method to exclude drones from flying in sensitive areas, which incorporates the technology that drones use. Drones that can be used in this way use GPS, meaning that the drone can be tracked at all times. However, this system is very easily over-ridden and therefore is of no real use in this case.

Signal jamming is the most effective way to disable an errant drone. This method also comes with some caveats, however. Firstly, in the UK it is currently illegal to jam anything. The police in the UK do have powers to do so under 3 (1)(b) of the Police Act, which allows an authorising officer to green-light wireless interference if a serious crime is taking place. After Gatwick, it is expected that UK police forces will be able use this power more often.

Secondly, you need to jam three frequency ranges in order to disable a drone. These are the frequency that the drone speaks to the controller at (“blinding” the pilot), the frequency at which the drone transits visual information (“blinding” the drone) and the frequency at which GPS operates (so the drone is “lost”). This latter one is most important because a drone pilot with hostile intent could set its route before flying it using software readily available online so that the drone effectively flies itself – meaning that there is no contact between the pilot and a controller. Without GPS, it can’t operate that way.

If the drone is successfully jammed, it will do one of two things – either it will ‘return to home’ (go back to where it took off from) or it will land safely (only very small drones would fall out of the sky. This would present little to no risk as they wouldn’t be capable of flying high enough to do any serious damage below or harm anyone).

Jamming a range of frequencies in an area where those frequencies are widely used presents a huge challenge and this is what prevented jamming being used at Gatwick. The good news is that targeted drone jamming systems are available which ‘fire’ a jamming signal directly at a drone. In this way, they can jam the drone without a risk to critical infrastructure. These systems look like guns and are very simple to operate.

Drone detection systems require infrastructure to be placed around the airport – but given the cost of a shutdown, surely a price worth paying? These systems can be unobtrusive and attached to existing infrastructure. In partnership with a targeted jamming system, this presents the most viable and reliable option for counter-drone methods at airports.

The use of drones in commercial and public sector settings is becoming more wide-ranging as organisations realise they can be used to keep people safer (by reducing the need to work at height, for example) and to streamline their operations. In an environment where all organisations are being tasked with doing more with less, drones are becoming a vital tool. Incorporating drone use airside will naturally require risk management and extensive permissions but it can be done -trials are currently being conducted at Manchester Airport.

The benefits of using drones at airports

For airports, there some huge potential benefits:

These examples are just the tip of the iceberg in terms of application and potential. This demonstrates the positive impact that drone technology can have on many aspects of our lives – and what we can do to mitigate the risks.

Toby Townrow is Co-Founder and Communications Director of Drone Evolution, a commercial products and services company, based in Caerphilly, South Wales. 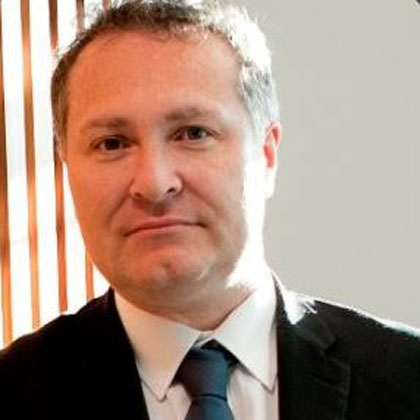