Aberdeen Airport has embarked on a £20 million project to expand the airport which has been in action since the 1934, Gareth Bristo takes us through the expansion which is set for completion in autumn 2019. 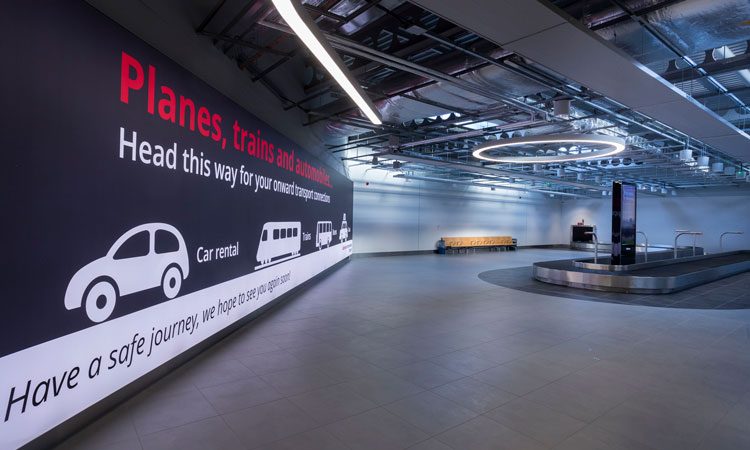 The north east corner of Scotland is synonymous with innovation, discovery and of late, steely resolve.

The last few years have been a challenge for the Aberdeen region, but the city has begun to fight back from an oil and gas slump that claimed hundreds of local jobs and saw businesses cease to exist.

Amongst the recession, Aberdeen International Airport pledged to improve the airport to make the entire passenger experience from parking to departures a more relaxing and efficient experience.

The £20 million project may have been considered a bold move while the city was consumed with a downturn, but for us, it was a no-brainer. Our heavy investment in our terminal transformation project, the biggest change in the airport’s 84-year history, has been warmly welcomed by our passengers.

Feedback has been positive, and we won’t stop there. We’re committed to providing our passengers with the best possible experience within our capabilities, and as we enter the final phase of our project, we’re seeing passengers, and confidence, return to the airport.

Phase one: Ringing the changes

Aberdeen International Airport has been at the heart of the community since 1934. The terminal transformation project has brought a step-change in the way our passengers travel through our airport. We’re proud of our recent improvements.

At the beginning of the project in 2015, we had a clear outcome in mind – to significantly improve the passenger experience, but realised there would be a bit of disruption to reach the end goal.

In 2015, the project began by demolishing a nearby vacant building in order for us to make way for the extension. Electrical infrastructure was upgraded, and the passenger route to international arrivals was modified to enable essential construction works to take place. We directed the passenger journey with plenty of signage, supported by our staff who were on hand to help with any queries.

Temporary domestic and international baggage reclaim facilities were placed outside, as groundworks were carried out. This phase also involved the construction of a two-storey extension to the south of the existing terminal, making space for new arrivals and immigration facilities, and new business lounges on the upper level.

By May 2017, international baggage reclaim was open to the public, with the domestic baggage area following in July 2017. Our new area was officially opened by the Duchess of Cornwall in 2017, marking the end of the first phase of our historic project. 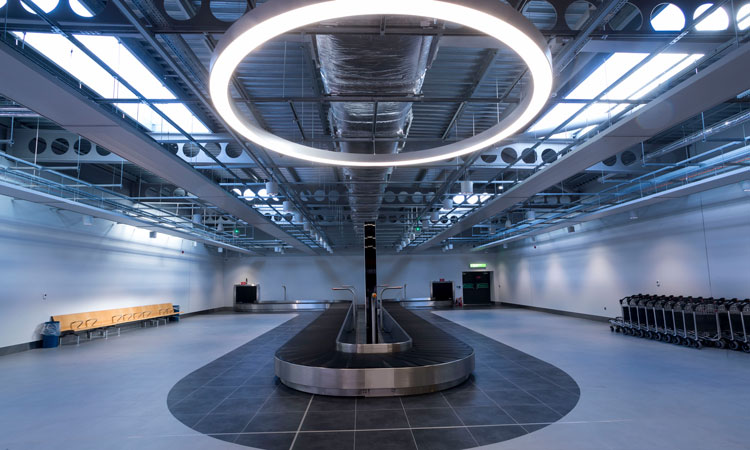 Baggage reclaim has finally moved back inside the terminal

Phase two: Breezing through the airport

For us, phase two was probably the most significant element of the entire project which included a new security central search featuring fully automated security equipment and latest screening technology, allowing passengers to move through the airport quicker. Opened in June 2018, security is more than double the size of the previous area and can facilitate a greater number of passengers at one time. 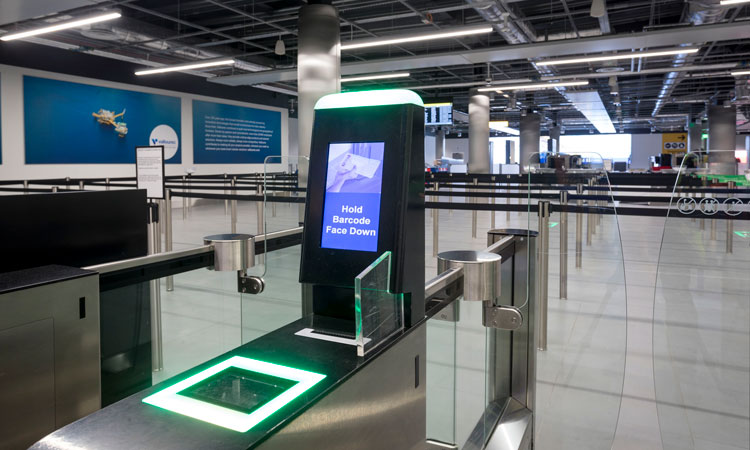 Security has doubled in size, and has been kitted out with new technologies

We’ve introduced a ‘decompression area’ immediately following security where passengers can gather their possessions, and their thoughts, before entering our engaging and welcoming retail facilities. A sense of place is created with some clever ceiling lighting emulating the Northern Lights. They change colour as passengers walk through the area before entering the new zone. 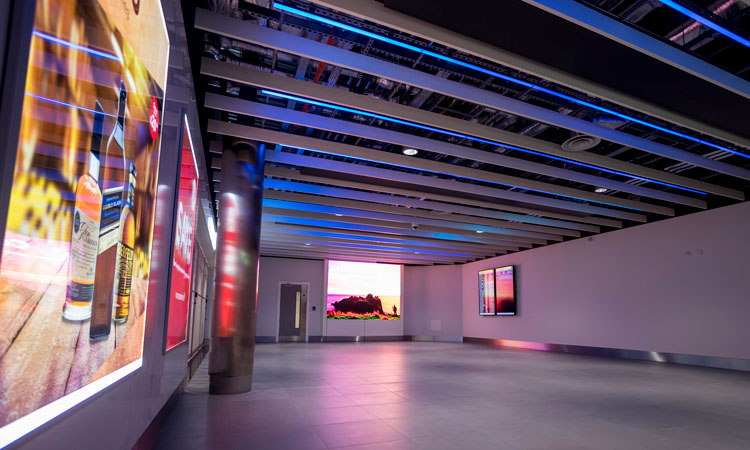 The significantly larger World Duty Free store is a bright and pleasant shopping experience. Within the store is a fantastic World of Whiskies concession that has been popular with passengers, offering the best whiskies. Additional retail offerings include WHSmith, Rolling Luggage, and a new WHSmith bookstore. 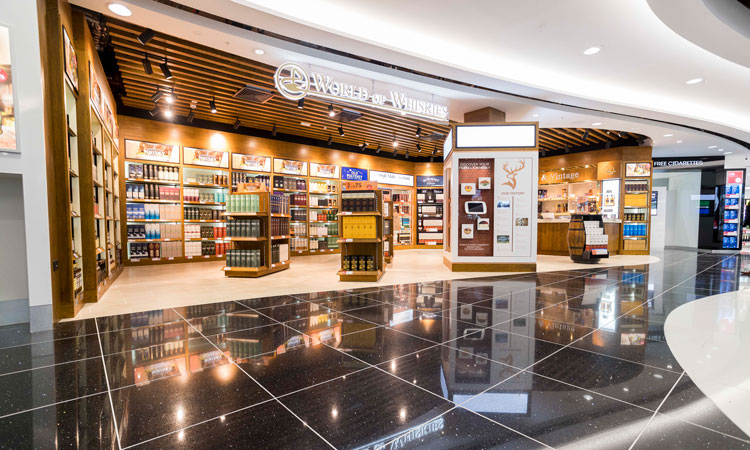 Phase two has paved the way for phase three, which will complete the third and final element of our game-changing project.

We’re currently in the midst of our final phase, with some exciting developments to come. This final phase involves extensive reconfiguration to the rest of the departure lounge, increased floor space and the introduction of new retail and catering outlets. At the end of this month, we’ll open the first of our new café and restaurant called The Distilling House.

As an airport we’ve been working with local groups and organisations relating to hidden disabilities and in response, we’ll be opening a purpose-built toilet block which includes an adult changing facility. This will have a hoist and moveable changing bed, allowing for passengers to use these facilities comfortably and safely.

We are aiming to have our completed terminal ready for the bi-annual influx of regular visitors to the one of the world’s largest oil and gas conferences Offshore Europe 2019, so we can truly showcase our significant improvements to the energy world.

On the cusp of something great

Although we’re on the final straight of our transformation, we’re really at the start of an exciting new journey. 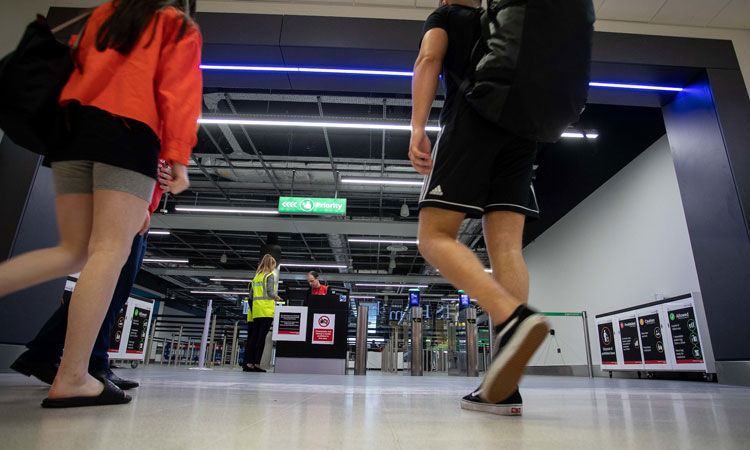 Our passengers are already enjoying some impressive new facilities and we’re committed to providing the best possible experience for them.

We look forward to welcoming them to the new and improved Aberdeen International Airport.

Gareth Bristo is Aberdeen International Airport’s Head of Capital Projects. He has led the airport’s £20 million terminal transformation initiative, which is currently two thirds of the way through, with an estimated completion date of autumn 2019. 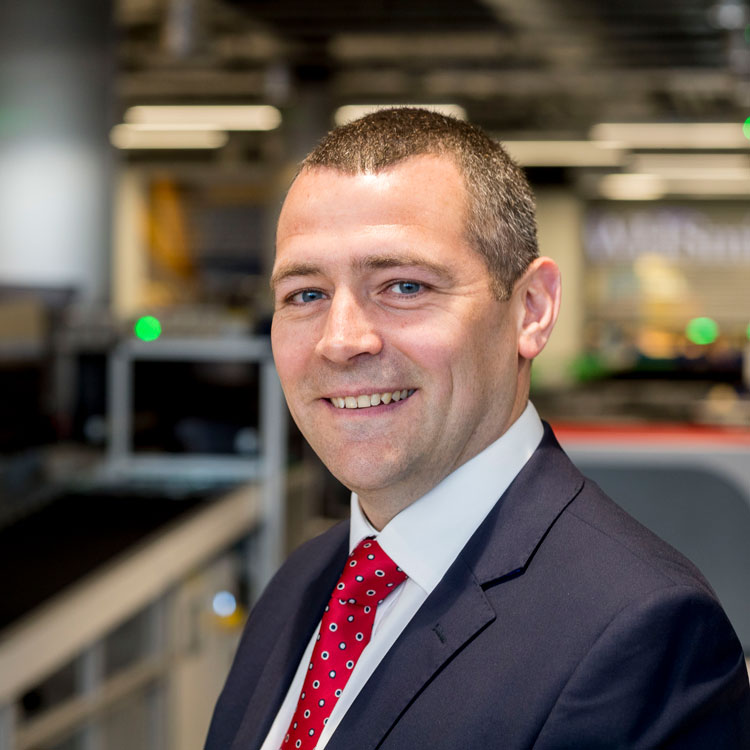