The evolving challenge of noise

For International Airport Review, Melinda Pagliarello, Director of Environmental Affairs at Airports Council International – North America (ACI-NA), takes a look at the most recent challenges in airport noise, the research and approaches being used to address it, and explores the future challenges that will keep everybody talking about airport noise in 2018 and beyond. 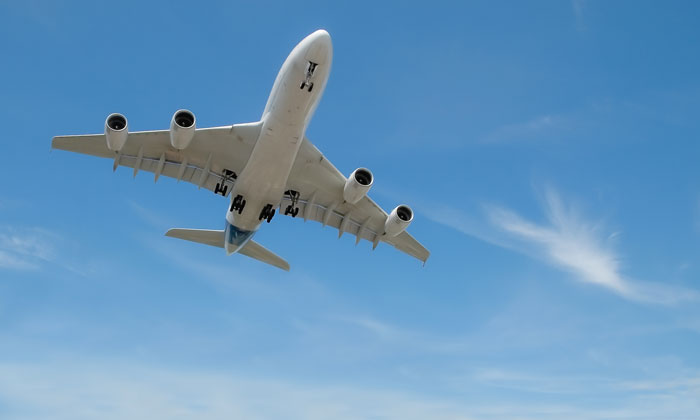 OLD AS TIME: The aviation industry has faced challenges related to noise since its inception

If an airplane takes off on a runway and no one is around to complain, did it make noise? All jokes aside, aircraft noise continues to challenge the way in which airports engage with their communities. Airports around the world are continually striving to do their part to be good partners in their communities by promoting sustainability and environmentally responsible practices, including noise abatement.

As the trade association representing commercial airports in the United States and Canada, Airports Council International – North America (ACI-NA) advocates for policy and regulatory solutions or promotes best practices to help our members address the challenges that threaten the ability of airports to serve their passengers and communities. Noise is continually one of the top challenges that our airport members face.

What’s the noise about noise?

The industry has a long history of confronting the complex challenge of noise that dates back to the 1960s and the introduction of the commercial jet. Aircraft noise is a particularly complicated topic that involves and impacts numerous stakeholders, including the manufacturers, the airlines, the regulators like the Federal Aviation Administration (FAA), airports and their surrounding communities. On top of that, noise is a technically difficult topic that is impacted by considerations beyond the noise created by the aircraft itself, such as the built environment, the weather, and the otherwise existing noise levels.

Airports have continually worked alongside their communities and regulators to leverage mitigation tools like sound insulation programmes. The work by the airport industry – through efforts such as sound insulation programmes, land acquisition, FAA and ICAO regulations, and advancements in technology that resulted in quieter planes – had allowed noise to take a backseat to other industry challenges. However, there have been some recent changes that have brought aircraft noise back to the forefront of the public’s attention. These changes relate to the recent increase in aviation traffic, the modernisation of the U.S. airspace through the implementation of the Next Generation Air Transportation System (NextGen), and other changes in air traffic patterns such as reconfiguring runways.

Over the last few years, one of the areas that ACI-NA and our member airports have focused on is the need for community involvement in addressing noise issues. Airports are the best advocates for the interests of their community stakeholders, including understanding the balance of air service needs, economic impacts, and noise impacts. We have long advocated for airports to have a seat at the table when FAA is considering airspace changes.

In the past year, we have continued to provide feedback to the FAA as they work on further developing and incorporating community involvement activities into their project activities. We also engage with FAA as advisory members of both ASCENT (FAA Center of Excellence for Alternative Jet Fuels & Environment), and REDAC (Research, Engineering and Development Advisory Committee) sub-committee for the FAA Office of Environment and Energy. Through these venues, we have insight into and are able to provide feedback as FAA advances research in diverse areas from topics like operational procedures to reduce impacts of noise to research on noise annoyance.

In 2017 we closely followed the lawsuit filed by the City of Phoenix. The flight paths for take-off at Phoenix Sky Harbor International Airport changed seemingly overnight due to NextGen implementation, resulting in aircraft flying low over surrounding communities. According to the airport, noise complaints soared from just more than 200 in all of 2013 to more than 3,300 in the first four months that NextGen was implemented.

The City of Phoenix partnered with the local community to take legal action against the FAA for failing to properly inform the community of the adverse impact that implementing NextGen would have to aviation noise. After two years of litigation, the U.S. Court of Appeals for the District of Columbia Circuit ruled in favour of the airport and the local community. The positive outcome finding in favour of the City of Phoenix and the community in their lawsuit against the FAA was an important win for airports and the industry as they work to have a voice in mitigating the adverse impact of noise from the implementation of NextGen.

Dispersion, spreading out air traffic patterns and reducing concentration, may become a ‘hot topic’ as noise management programmes at airports work with their communities and industry engagement. Recently some communities surrounding Chicago O’Hare International Airport experienced increased or new noise as a result of air space changes related to the airfield redesign and modernisation. The designated roundtable that works to address noise impacts, the O’Hare Noise Compatibility Commission, worked alongside the Chicago Department of Aviation to advance a plan that rotates usage of runways in order to spread night-time aircraft noise across several communities. A key element desired by the community representatives involved in developing and testing the plan was a desire for predictability in aircraft noise.

In the coming year, we expect that ACI-NA’s noise working group will be actively involved in following the aforementioned community engagement efforts. We also anticipate the FAA will release the results of their noise annoyance survey. This initial release is expected to only contain data on noise annoyance and we are preparing to engage with FAA to understand the results of the survey. FAA has stated they will conduct outreach and policy development after the release of the survey results. Having prepared a white paper in 2016 examining the possible policy options, we look forward to actively engaging on the topic. We identified several possible implications from the policy options, ranging from legal liability, land use considerations, economic impacts, and future planning, and, of course, airport noise management costs.

Beyond policy and operational changes, noise will continue to evolve as technology advances. One challenge that was vigorously debated in October 2017 at the AAAE/ACI-NA Airport Noise Conference was how airports should best handle the onslaught of complaints that can now be filed with a push of a button in the communities where enterprising local residents have created an app for such a purpose.

Airports are also engaging in the developing topics of noise related to drones and increased helicopter operations. Looking farther out, airports are preparing for future industry disruption as several private companies begin exploring supersonic aircraft and commercial space travels. While the technology is still in development, airports are already beginning to assess what the noise impacts will be from these advancements in aviation technology.

Noise concerns are not just the concern of airport noise officers. At ACI-NA we are seeing greater opportunities for cross-discipline collaboration on noise across the entire airport campus. Each department – including the c-suite, public relations, operations, legal, and community engagement – has a role to play in an airport’s approach to noise.

So long as airplanes take off and land at airports, noise will always be a challenge for the airport industry. As an organisation with an international reach, ACI-NA serves as a resource for the global community in developing effective solutions to mitigating noise. I encourage you to stay engaged with our organisation, industry stakeholders, and local communities as we continue to develop successful noise management programmes at airports through effective collaboration.

Melinda Pagliarello is Director of Environmental Affairs at ACI-NA. Melinda monitors and reports on international and federal agency actions, programmes, requirements, research and regulations affecting environmental matters for airports and aviation at North American airports. Melinda has approximately 15 years of experience in the airport industry. Prior to joining ACI-NA in 2017, she was with Booz Allen Hamilton leading projects for the FAA’s Office of Environment and Energy, and Systems Operations, as well ACRP projects related to air quality and common performance metrics. Melinda has also worked for LeighFisher, PBS&J, and Landrum & Brown. Her varied background includes work in strategic/business planning, land use planning, financial feasibility studies, benefit-cost analyses, as well as environmental and master planning. She has worked with a range of clients at the federal (FAA and TSA) and state/local levels, from large hubs to general aviation airports. She holds a bachelor’s degree in political science and Russian studies from Williams College in Williamstown, Massachusetts and a master’s degree in Transportation Policy from George Mason University in Fairfax, Virginia 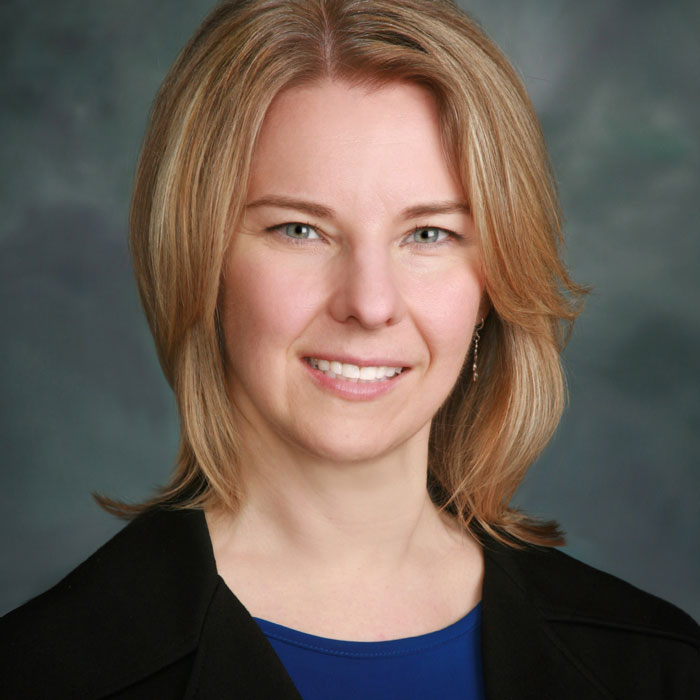 2 responses to “The evolving challenge of noise”